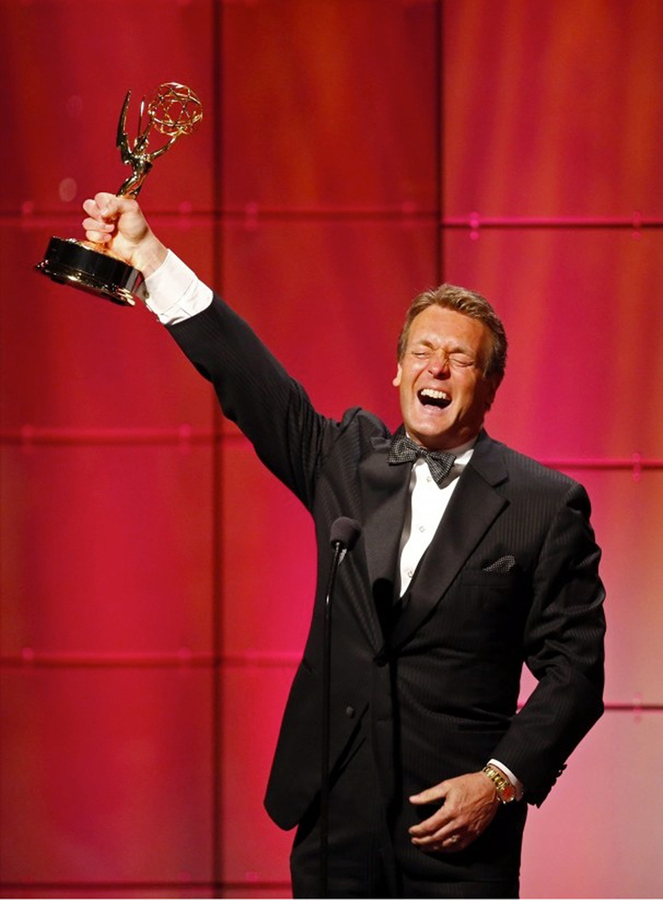 LOS ANGELES, CA, September 23, 2018 /24-7PressRelease/ — Doug Davidson may have created the role of Paul Williams on The Young and the Restless in May 1978, but today it was announced that he is taking on a new role. Davidson has been added to the roster at Media Artists Group Talent Agency and is looking forward to a new journey, moving on to new and exciting prospects.

Branching out in the past, Doug has hosted the nighttime version of The Price is Right, anchored the prestigious Tournament of Roses Parade live on CBS and has also been a correspondent for CBS’ The Early Show, writing and producing his own pieces. Throughout his long standing and versatile career, Davidson has enjoyed time on the big screen, as well as several television appearances in some of our favorite evening shows.

He has earned five Daytime Emmy Award nominations for the role of Paul Williams, and won an Emmy for Outstanding Lead Actor in a Drama Series. With numerous additional awards under his belt, Doug has a bright path to shape. Holding his own production company, and producing a variety of shows for stage and screen, Davidson is looking at exciting new projects with the support of Media Artists Group.

“We are excited to have Doug join us,” states Raphael Berko, founder and President of Media Artists Group. “There has been a lot of talk about losing history in his past role. We are not going to re-write history for Doug, but begin a new chapter in his career.” 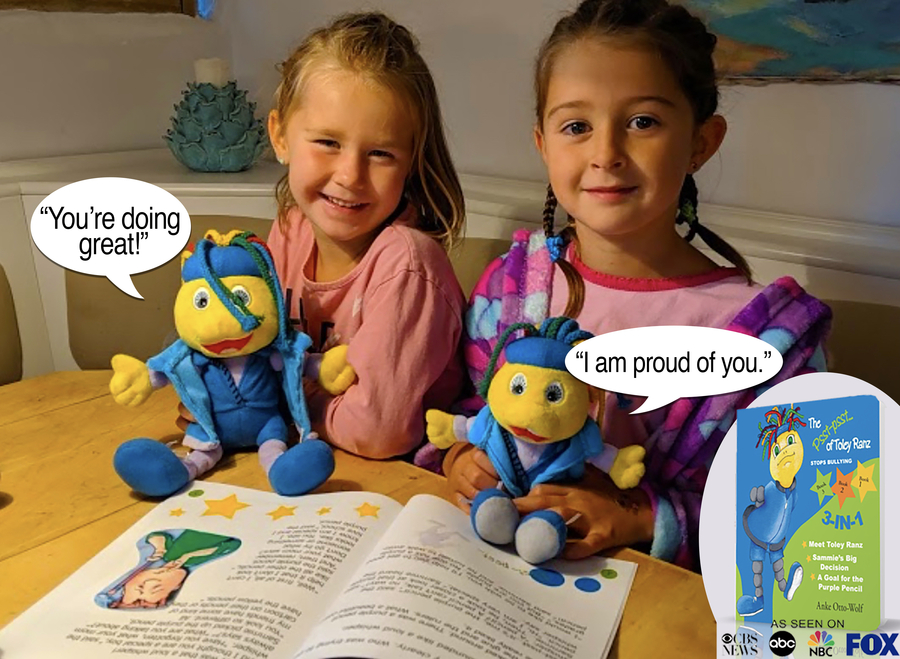 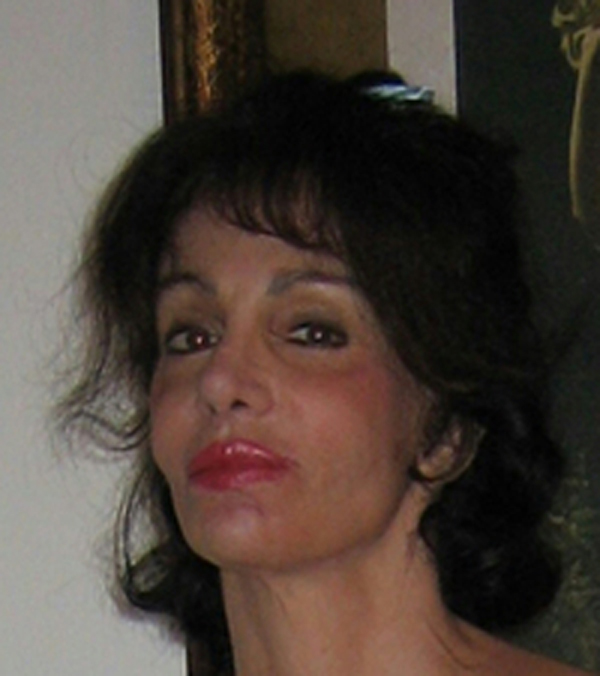 Virginia Sollars, Author Of ‘And Some Will Triumph’, Believes On-Line Dating Sites Are Often Used By Sociopaths, Scammers And Anti-Social Predators 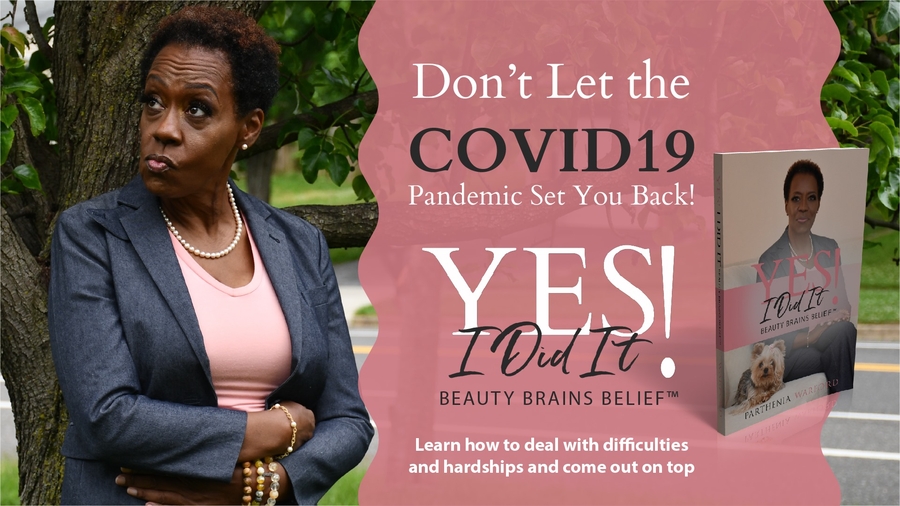 New Book Brings Hope During Pandemic: Yes I Did It!: Beauty Brains Belief™ 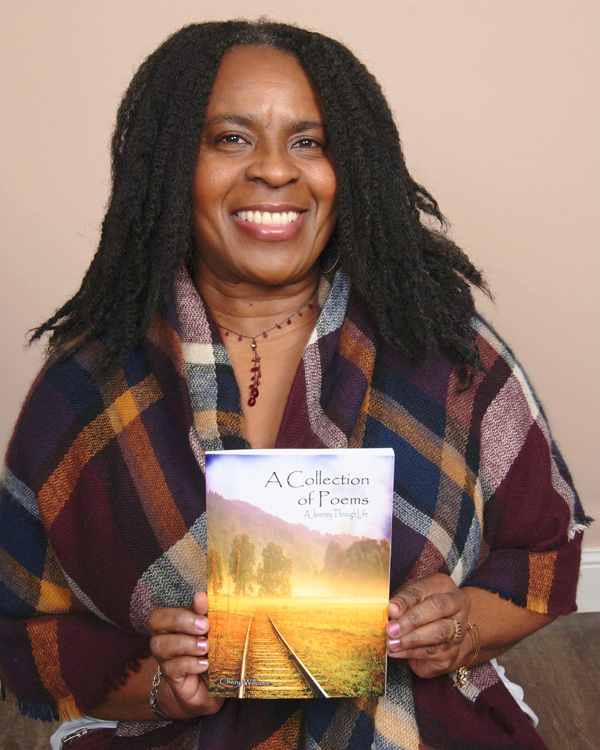