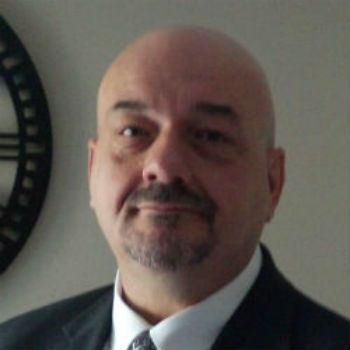 Mr. Stroud shares with the AHC a wealth of expertise in Trauma, General Surgery, and Nursing.

NEW YORK, NY, September 05, 2017 /24-7PressRelease/ — Mr. Jeffrey Stroud, Certified Nurse Practitioner at OhioHealth, has been selected as one of “America’s Best Nurses” by the American Health Council. With 21 years of work within the healthcare industry, including 9 in his current role, Mr. Stroud shares with the AHC a wealth of expertise in Trauma, General Surgery, and Nursing.

Mr. Stroud partakes in various day to day responsibilities at OhioHealth, including following through with acute and pre/post-operations appointments for surgeons and other specialists. He treats patients, administers medications, and educates patients and co-workers.

Professional awards and honors garnered by Mr. Stroud include being an inducted member of Sigma Theta Tau. He has also been inducted into Delta Epsilon Tau International – the Legal Nurse Consulting Honor Organization, as well as the American Organization of Nurse Executives and the Association of Operating Room Nurses.

For the next five years, Mr. Stroud would like to continue his education, looking forward to becoming certified in Psychiatric Behavioral Health or Acute Care. He also wants to help his fellow veterans and give back to the community.

In his spare time, he enjoys traveling to tropical places, and is an avid fitness enthusiast who also enjoys Harley Davidson motorcycles, reading, and listening to music. Mr. Stroud donates charitable time to United Way and the ASPCA.

About the American Health Council:

Additionally, the American Health Council strives to provide recognition and support for those individuals and institutions making the difference in patients’ lives day in and day out. Throughout 2017, the AHC is honoring “America’s Best Doctors and Nurses,” as well as the nation’s best medical universities and hospitals. The American Health Council’s “Best in Medicine” and “Best in Nursing” awards programs honor the individuals and institutions that have contributed significantly to medicine and nursing, as well as the training and education of physicians and nurses. The most current selections for these honors may be viewed here: http://bestinmedicine.org and http://bestinnursing.org. 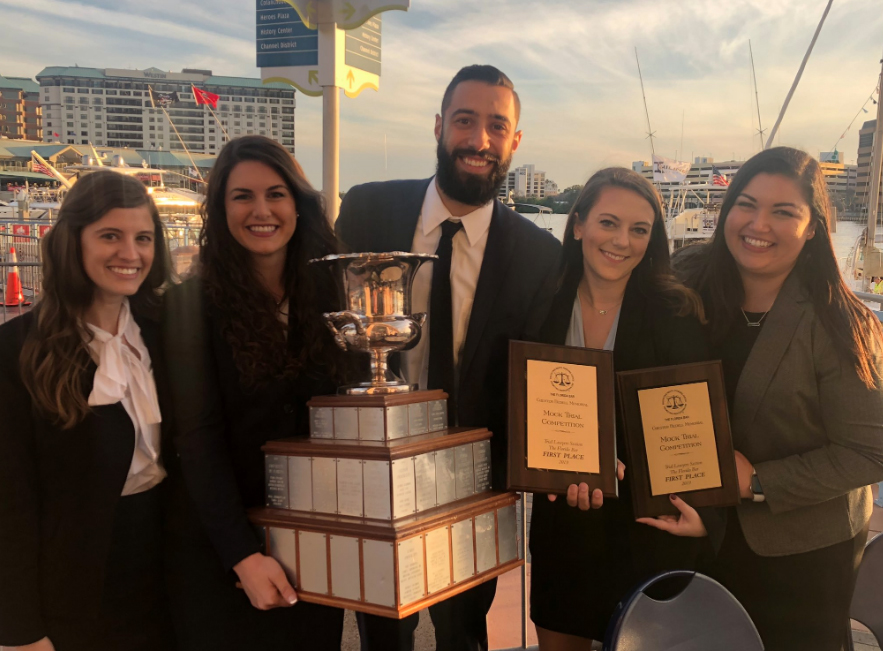 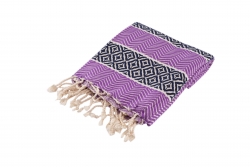