Ashton Whiteley: This week May hopes to gain approval to move Brexit negotiations to the next phase.

SHANGHAI, CHINA, December 12, 2017 /24-7PressRelease/ — Ashton Whiteley analysts say that Prime Minister Theresa May will hail a new tone of optimism in Brexit discussions this week. May believes that the UK and EU should agree on a deal to move forward together at this week’s summit where future trade associations will be discussed.

Last week, May managed to salvage an agreement to move the Brexit discussions to the next phase.

However, Ashton Whiteley analysts believe that the topic of the UK’s future trade relationship with the European Union after its departure contains many points of concern and could further divide her team of ministers in their opinion of how Britain should leave the bloc.

May will hold a cabinet meeting this week and travel to Brussels on Thursday for a summit meeting where she hopes the leaders of the other 27 European Union states will pass an assessment by negotiators that both sides have made enough progress to move on to the next phase.

The decision to begin further discussions seemed at risk last week when May was forced to end a meeting in Brussels that was supposed to finalize the deal after her supporters in Northern Ireland voiced concerns that she was suggesting a special status for the region and that that special status would not be in line with the rest of the UK.

Days later a compromise in this regard was reached. Ashton Whiteley analysts say that, in the event of no Brexit deal, Britain will maintain full alignment with the regulations of the European Union’s single market that assist cooperation between Ireland’s north and south. 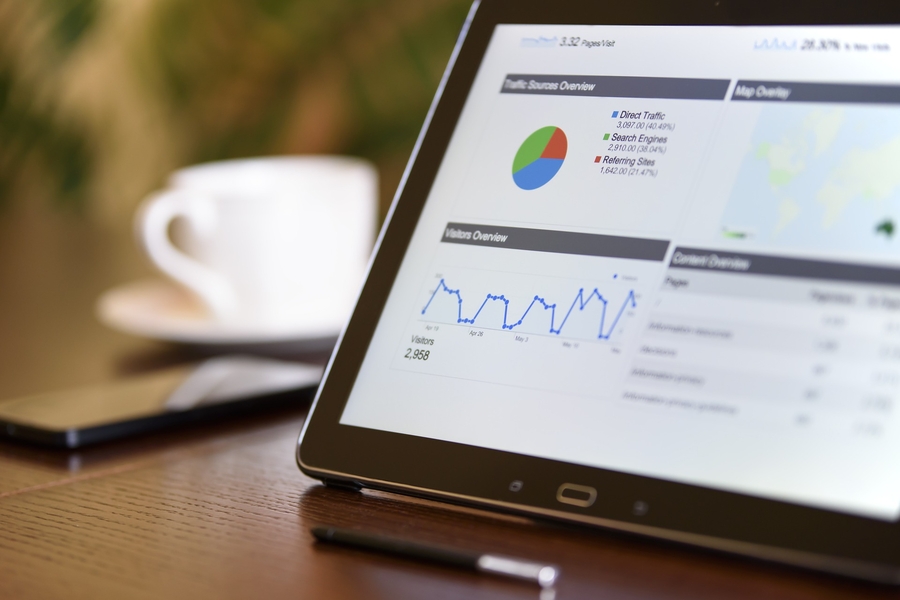