SHANGHAI, CHINA, March 01, 2018 /24-7PressRelease/ — The results of a recent survey by Ashton Whiteley suggest that the UK economy remains on a slow and steady course in the lead up to Brexit, with sentiment among businesses and consumers deteriorating slightly last month.

Ashton Whiteley economists say the UK’s measure of consumer sentiment, which is collated by Gfk for the European Commission, declined from -10 to -9 in January. This was in line with forecasts by economists and close to December’s four year low of -13.

Lloyds Bank’s gauge of business confidence dropped to 33 percent from a nine month high of 35 percent in the first month of 2018.

On the whole, Ashton Whiteley economists believe that the surveys indicate that the UK’s slow economic growth towards the end of last year continued in the first two months of this year, despite a stronger economic recovery in the rest of the world.

With just over a year to go until the UK leaves the European Union, the economy – together with those of Japan and Italy – may acquire the title of slowest growing in the Group of Seven advanced nations this year.

The Lloyds business confidence survey revealed that companies had become more optimistic about economic prospects but had less confidence in their own prospects.

Ashton Whiteley economists believe there is little indication that businesses are planning a significant increase in wages but Bank of England officials have stated that they see early signs that wage growth is beginning to accelerate. 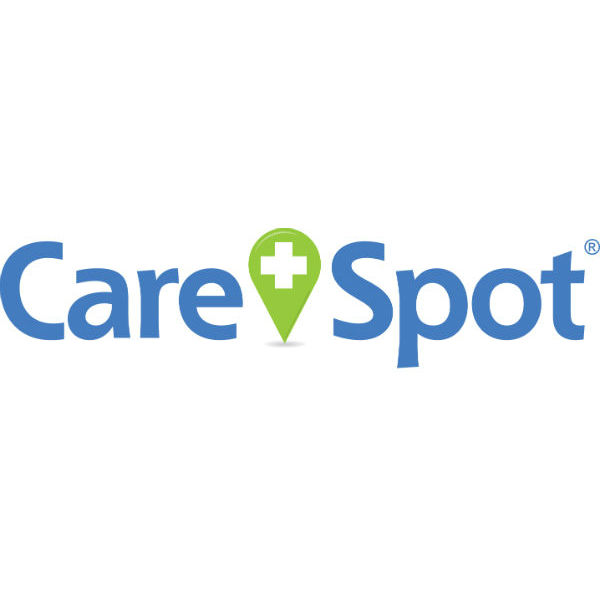