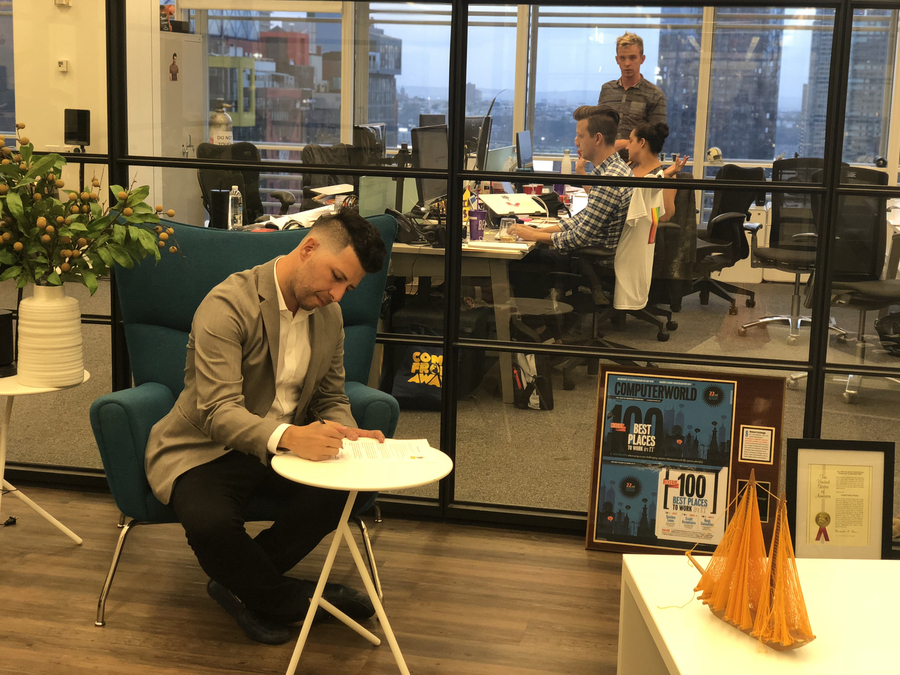 NEW YORK, NY, August 24, 2018 /24-7PressRelease/ — On Women’s Equality Day, the anniversary of the adoption of the 19th Amendment, BounceX, the New York-based marketing technology company, unveiled a policy for equal pay. The company is supporting the new policy with the signing of two pledges: the Equal Pay Pledge and the United Nations Women’s Empowerment Pledge.

By signing these pledges, BounceX commits to analyzing company-wide gender pay on a yearly basis, reviewing promotion processes, hiring to minimize unconscious bias, and increasing transparency and reporting on diversity and inclusion.

“At every level, we’re ensuring that people aren’t being paid differently for doing the same job because of their gender. In the #metoo era, there’s room in the tech landscape for a positive narrative to emerge, and we’re writing that story,” says Alana Rush, Executive Director of Business Development and Head of EquALLity, BounceX’s Gender Inclusion Group. “This is part of a much larger effort to make BounceX the best place to work for people of any gender.”

Making the commitment to equal pay highlights the important role that businesses play in reducing the national gender pay gap. BounceX decided to embark on this initiative alongside companies like like Airbnb, Amazon, Jet.com, Glassdoor, Salesforce, Spotify and many more because they believe that every business has a role to play in creating an inclusive workplace.

BounceX chose to sign the White House Equal Pay Pledge and the United Nations Women’s Empowerment Pledge for representation on both the national and international scale.

“Signing these pledges is really table stakes. All companies should be focusing on putting policies in place that actually go out of the way to change the culture of tech to promote diversity and inclusion throughout the industry,” said BounceX co-founder and CEO, Ryan Urban. “At BounceX, these pledges are just one part in our ongoing effort to be the leader in equality in the tech space, including implementing policies like world-class paid family leave and investing in diversity and inclusion training for employees.”

Earlier this month, as part of its Women’s Equality Day programming, BounceX announced the launch of the first annual Equality Impact Award. The award honors women who champion diversity and inclusion in the tech, publishing and retail industries.

Founded in 2012, BounceX’s People-Based Marketing (PBM) cloud is the first new revenue channel with scale in 10 years. With offices in NYC, San Francisco and London, we currently power thousands of digital properties across a multitude of industries. For the first time, brands and publishers have a meaningful paid channel outside of Google and Facebook. We are trusted by global enterprises such as Forever21, JetBlue, Samsonite, Clarks, Hugo Boss and many more. www.bouncex.com 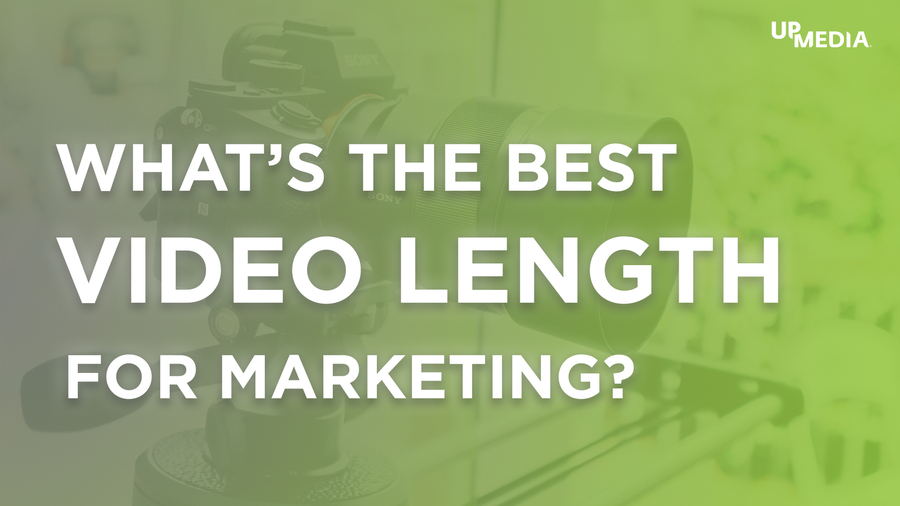 Close More Sales with Well-Timed Videos; UpMedia’s Anthony Madani Shares How Long Your Videos Need to Be to Boost Sales 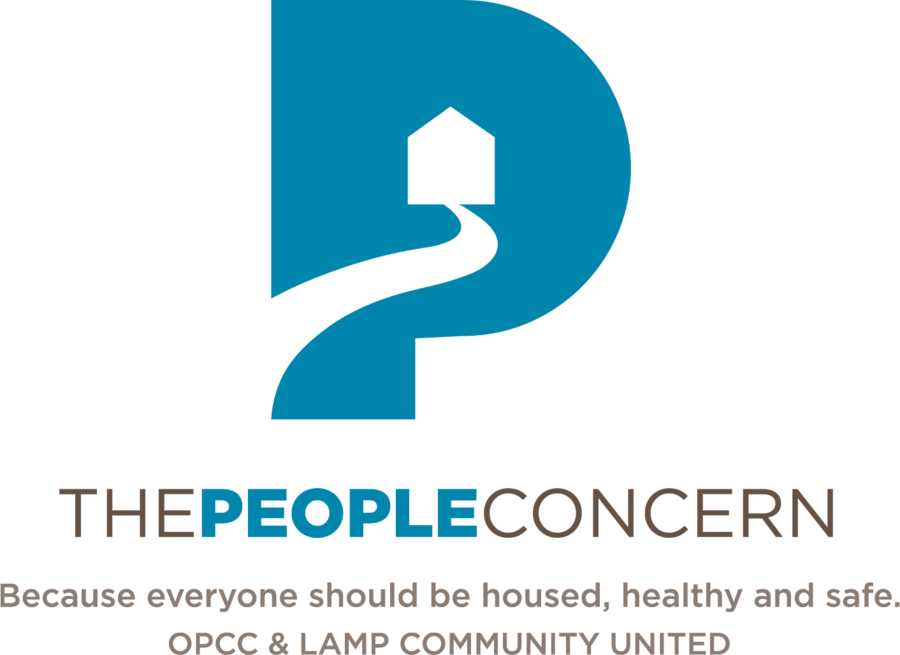 The People Concern Partners with The CITYPAK Project to Provide Specially Designed Backpacks for Homeless Individuals: Public Invited to Support Effort via GoFundMe