Dr. Linda Hays Mosely has been honored with the Albert Einstein Award of Medicine by the International Association of Who’s Who

Dr. Linda Hays Mosely, M.D., presently residing in McLean, Virginia, has been recognized by the International Association of Who’s Who with the Albert Einstein Award of Medicine for her contributions as a Hand Surgeon

MCLEAN, VA, August 28, 2019 /24-7PressRelease/ — Having run her own private practice for more than 3 decades, Dr. Mosely has offices based in Reston and Alexandria, VA, offering her services as a Board-Certified Plastic Surgeon who is specifically focused on Hand Surgery, Plastic Surgery and Microsurgery.

Dr. Mosely first became involved in her profession at a young age; growing up she experienced first-hand the dedication and passion of her father and grandfather before him. It was their influence and ability to help others that lead Dr. Mosely to take the same path into medicine, focusing her studies in hand surgery, as well as striving to become highly trained in the broader field of plastic surgery.

After completing her studies, Dr. Mosely began her professional her career at the Charity Hospital New Orleans where she worked as rotating intern. She then took residencies initially starting a first year Medical Residency on the Tulane Service from 1968-1969. From 1969-1970 she did a first year Surgery Residency at Mt. Sinai in New York City and resumed surgical residency training at Charity Hospital in New Orleans for the second- and third-year residencies.

Dr. Mosely was then privileged to work with Dr. Harold Kleinert for a year as a Hand Surgery Fellow at Jewish Hospital in Louisville, Kentucky before beginning a Plastic Surgery Residency at Yale Medical Center from 1975-1977. After her completion of the Yale Plastic Surgery Residency, she yearned to travel and train further, as a sort of a Medical Nomad. She worked in Middlemore Hospital in Auckland New Zealand and trained in elements of Aesthetic Surgery at the Clinica Planas in Barcelona, Spain. In addition, she did volunteer work at the John Fitzgerald Kennedy Hospital in Monrovia, Liberia as a Plastic Surgery Consultant. She completed her formal training by completing a Microsurgery Fellowship in Toronto, Canada at Toronto General Hospital in 1980.

It was her impressive medical history that most prepared her for success opening her own practice in 1981. In her current capacity, Dr. Mosely demonstrates expertise within all aspects of the hand to include surgical repair in respect of trauma, congenital defects, repetitive motion injuries and injuries such as sporting accidents. Dr. Mosely also specializes in all areas of plastic surgery and practices as a licensed physician in Virginia and Maryland.

Looking back at her career to date, Dr. Mosely is proud of her many achievements. She loves having the opportunity to travel to places such as Monrovia and Liberia and offer her services.

Will You Be Ready When Disaster Strikes? 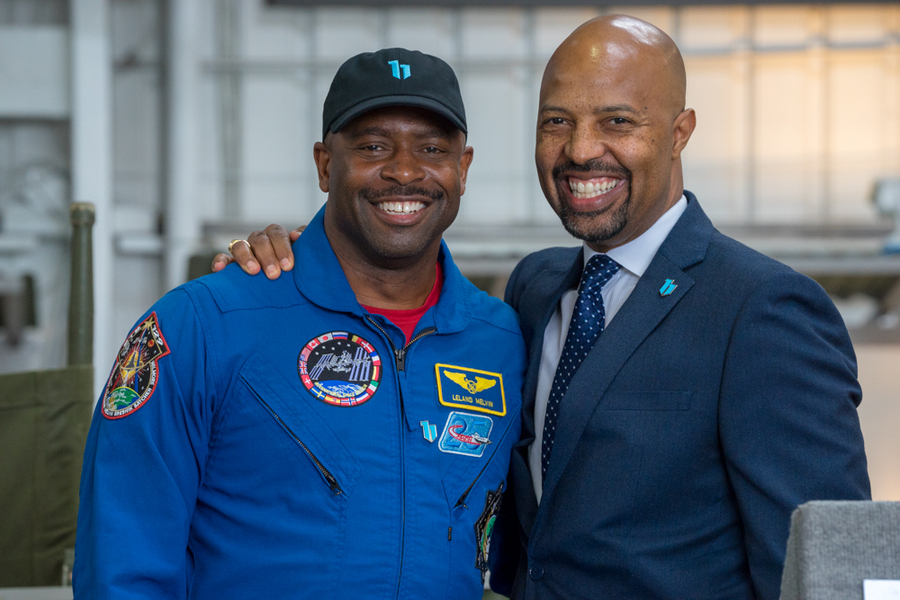 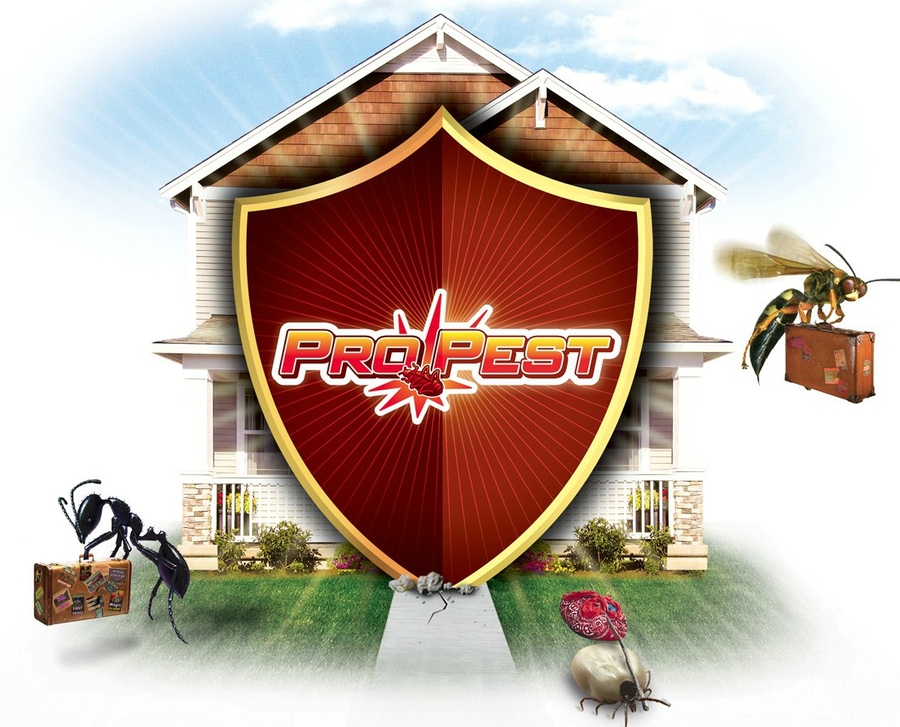 Illnesses from Mosquitoes and Ticks on the Rise