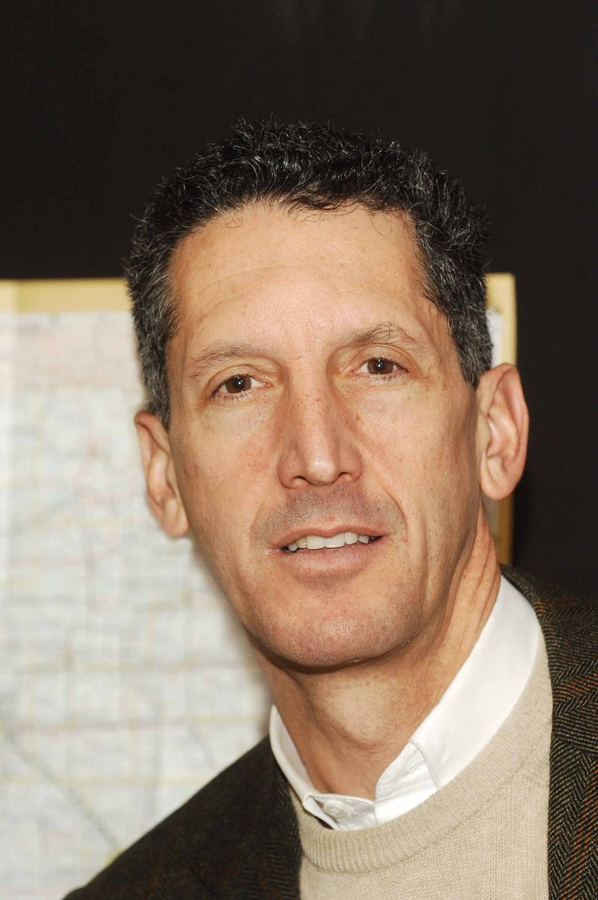 WASHINGTON, DC, March 06, 2018 /24-7PressRelease/ — The Board of the National Council on US Libya Relations has appointed Edward P. Joseph, an authority on conflict management based at Johns Hopkins School of Advanced International Studies, as its Executive Director. Founding Board Chair, Dr. Hani Shennib made the announcement following the March 4, 2018 meeting of the Board:

“I am very excited that the National Council on US Libya Relations has recruited a leader of Mr. Joseph’s stature and accomplishment. I’m confident that he will guide the Council expertly and energetically, helping us achieve our goal of strengthening US engagement in Libya for the country’s successful democratic transition.”

Mr. Joseph served on the ground as a senior official in war- and post-war missions for a dozen years. He was nominated by the Obama Administration to serve as Deputy Head of the OSCE Mission in Kosovo. In that capacity, in April, 2012, Mr. Joseph negotiated an eleventh-hour agreement between Serbia and Kosovo that averted a brewing crisis. Secretary of State Hillary Clinton and OSCE Secretary-General Lamberto Zannier recognized his achievement.

In addition to service in every conflict-affected country in the Balkans, during and after hostilities, Mr Joseph has had impactful missions in Iraq, Afghanistan, Pakistan and Haiti. He is an adjunct professor in Conflict Management at Johns Hopkins School of Advanced International Studies (SAIS) as well as a senior fellow at the SAIS Center for Transatlantic Relations. Mr. Joseph has lectured and been published widely on political matters, including on the Middle East. He is a frequent analyst on live broadcasts to the Middle East and for the past three years, Mr. Joseph led the Institute of Current World Affairs, a nearly century-old global foundation.

Mr. Joseph stated, “Given the magnitude of the challenge in Libya, and its impact on important US interests as well as those of our allies and friends across the Middle East, I am thrilled to take the helm of the Council. In partnership with the Board, Advisory Board and staff, my aim is to advance the prospects for a stable, democratic and prosperous Libya.”

Mr. Joseph is a graduate of the University of Virginia School of Law, Johns Hopkins University and Johns Hopkins SAIS. He served as a helicopter pilot in the US Army Reserve and is an Army veteran.

The National Council on U.S.-Libya Relations is a nonprofit organization dedicated to strengthening US engagement in Libya to attain a successful democratic transition. The Council provides U.S. public, institutions and policymakers with timely and accurate information on developments in Libya, where it has a wide network across the country. 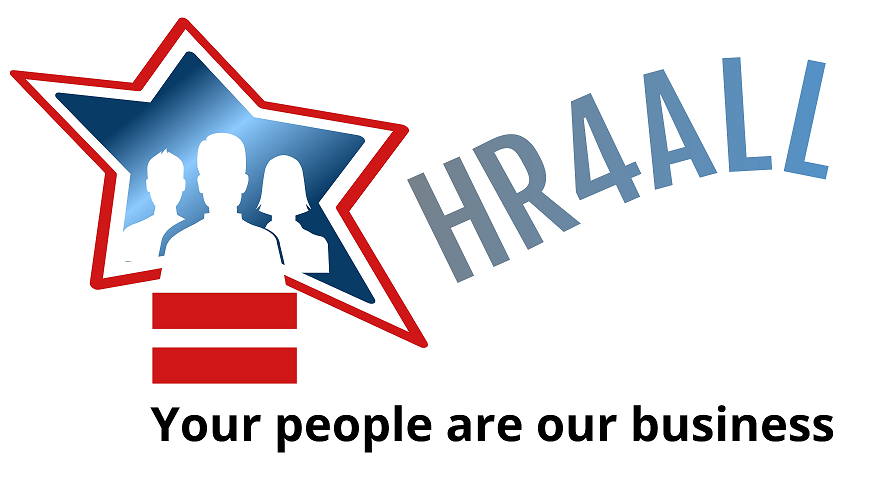