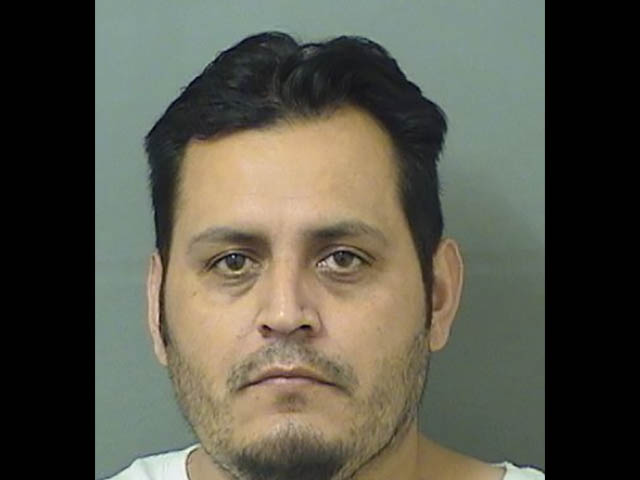 Earlier this month, a criminal investigation that began more than a year ago by the Palm Beach County Sheriff’s Office’s Financial Crime Unit in West Palm Beach, Florida ended in the arrest of a used car salesman.

WEST PALM BEACH, FL, October 30, 2019 /24-7PressRelease/ — The investigation involved 14 complaints from customers and one complaint from the employer of the accused.

All of the assumed victims testified to being defrauded by a scheming salesman while attempting to buy, repair, refinance or sell a vehicle that took place or began at Planet Motors, a used vehicle dealership located in unincorporated West Palm Beach, Florida located along Military Trail.

All but one who filed police reports claiming to have suffered from fraudulent business transactions at Planet Motors were able to positively identify the suspect using a photo provided by the sheriff’s office. The monetary losses ranged between hundreds to thousands of dollars.

Although there were many similarities within the multitude of testimonies, the stories within the reports and financial losses had varied. A few of the said victims were conned out of their personally owned vehicles; others large sums of money. Some experienced both. And in one testimony (victim #3) the suspect threatened to shoot the customer if he returned when confronted.

Several of the complaints included claims that the salesman used vehicle repairs as a common tactic to keep the vehicles within his possession or to get them back. He also manipulated customers into signing over their own personal vehicle’s title to him before the transaction was completed.

The final complaint was submitted to the sheriff’s office by the owner of Planet Motors, Michelle Minkins. Minkins testified that she had no knowledge of the fraudulent practices being conducted on her lot. She then provided a statement and police report in regard to her business also being a victim of the salesman’s scheme of defrauding customers during his employment.

Minkin told the sheriff’s office that the salesman was not authorized to receive payments from customers. She was also able to trace the amounts reported by the victims who claimed they paid money on their accounts. The owner then compared the assumed victims’ statements with the dealership’s internal customer accounts to show an approximate loss amount.

On October 11, 2019, Jeremy Galindo, the Florida car salesman from Planet Motors who had allegedly scammed a long list of victims in South Florida was arrested on 12 counts, including Organized Scheme to Defraud; Grand Theft and Giving Worthless Checks.

The judge had issued multiple bonds amounting to $60,000 for Galindo’s pretrial release related to the criminal charges in this investigation. However, as of this date, the defendant remains in the Palm Beach County Detention Center without eligibility for bond due to a probation violation associated with previous criminal charges.

Bail Bonds Now, LLC has been providing assistance with pretrial inmate release throughout Florida since 2012. 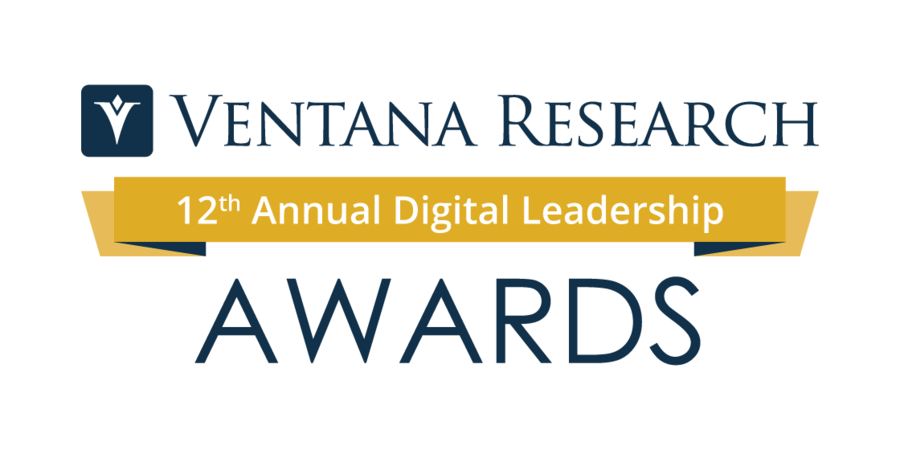 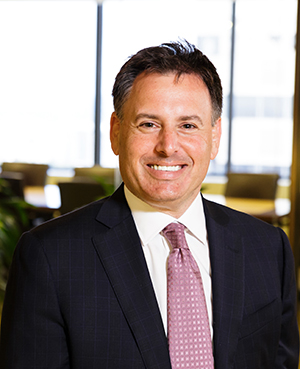