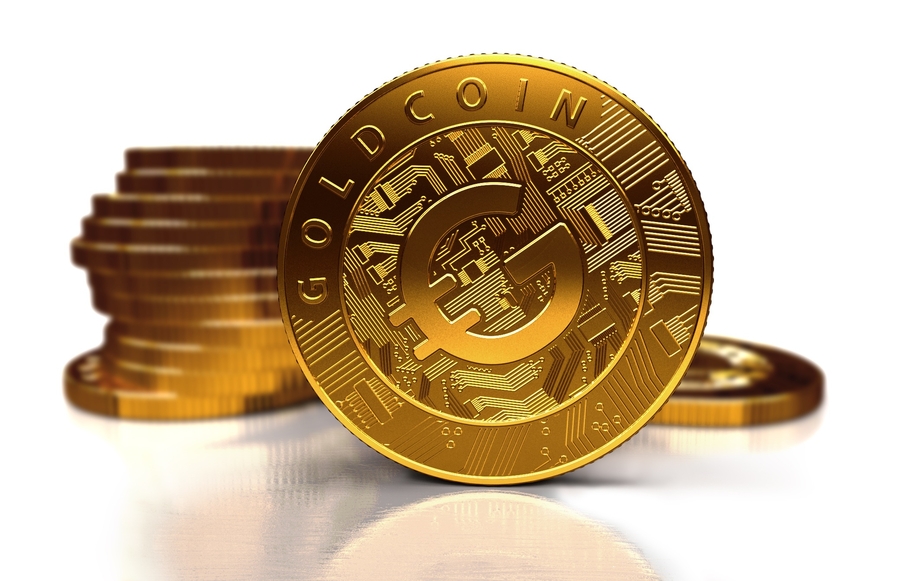 NEW YORK, NY, January 29, 2019 /24-7PressRelease/ — GOLDCOIN (GLC) — The Bitcoin that the world has been waiting for is about to become a Reality. The best attributes of the major Bitcoin (BTC) forks and the unique features of Goldcoin (GLC) will be rolled into one revolutionary powerhouse. A digital currency unlike anything the world has ever seen and with unimaginable scaling capacity.

Work began in earnest last week as the team that will be engineering the first ever “Reverse Hard-Fork” of the Bitcoin blockchain laid out the tasks ahead.

Under the command of Legendary blockchain developer, Peter ‘Bushstar’ Bushnell, the Goldcoin team will be unlocking the Bitcoin blockchain by deploying a “broad spectrum” solution that will have the combined network capacity of Bitcoin Core, Bitcoin Cash, and Bitcoin SV, all coming together onto one united Goldcoin branded “Satoshi chain”.

“It’s going to take a significant effort from the various team members to orchestrate this to all come together at the precise moment. Knowing the players involved, I have no doubt that this is going to change the landscape of digital currency as we know it.” – William Coogan, Core Member and iOS Team Leader

Over the next five months the devs will be re-basing the client by importing the Goldcoin UXTO set into the newly forked Bitcoin blockchain. This means that Goldcoin will have a history back to the Bitcoin genesis block and every holder of BTC on the day of the RBH will become a Goldcoin owner.

“Some time before the fork date the Bitcoin blockchain will be taken with all its history at that point in time, the GLD UTXO will be added to the top of that chain over the next 10 blocks or more if needed. Then the chain and clients will be released for the new superset chain.” – Peter Bushnell, RBH Lead Developer

As Goldcoin currently offers both an Android and iOS App, this will require the team to re-write those apps to support this change. The new iOS wallet will utilize the latest Swift code which will allow the app to provide the user with a much more robust experience. In addition, a new Electrum wallet will be rolled out to support the fork.

Goldcoin is a cryptocurrency that was first launched on the Bitcointalk forum on May 15th, 2013. There have been several innovative advances added to the currency over those years including a 51% defense system, Golden River difficulty algorithm, ACPD (Advanced Checkpointing with Difficulty Detection), along with larger blocks. Throughout this period, Goldcoin has been dedicated to on-chain scaling and has proven to be a robust and reliable blockchain platform.