The complaint alleges that Defendants shorted them by paying for overtime hours at a straight time rate, rather than at time-and-a-half.

The Complaint alleges that as a result of its misclassification of home healthcare workers as independent contractors, American Care Partners at Home, Inc. violated federal law when it failed to pay its home healthcare workers the legally required overtime premium, which is one and one-half (1.5) times their regular hourly rate for all overtime hours worked. Specifically, the Complaint alleges that Defendants shorted them by paying for overtime hours at a straight time rate, rather than at time-and-a-half. The case is filed as a Fair Labor Standards Act collective action. The named plaintiff seeks unpaid overtime wages and liquidated (double) damages.

Plaintiffs’ attorney Robert L. Schug of Nichols Kaster, PLLP explained, “Our client simply seeks payment of the full wages that she and other healthcare workers in her position have earned. We look forward to working on behalf of this important class of workers to make sure that they are paid in accordance with federal law.”

Additional information about how to make a claim for overtime pay in the case may be found at www.nka.com or by calling Nichols Kaster, PLLP toll free at (877) 448-0492.

The firm is led by its partners, who are regularly selected by their peers as Super Lawyers and Best Lawyers, and are leaders in numerous professional organizations, such as the National Employment Lawyers Association, the ABA Federal Labor Standards Legislation Committee, the Practising Law Institute, Minnesota National Employment Lawyers Association, Public Justice, and the Council for the Minnesota State Bar Association’s Consumer Litigation Section. 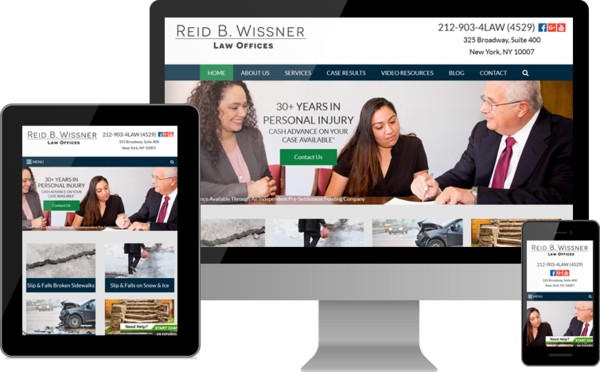 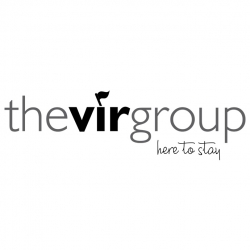