Jeffrey S. Borer, M.D., has been recognized with the Albert Einstein Award of Medicine by the International Association of Who’s Who 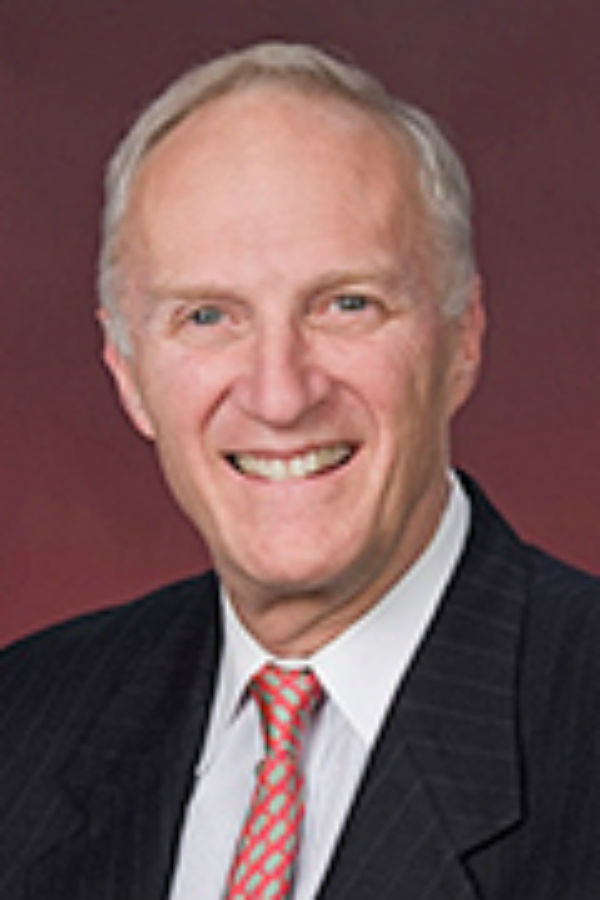 Dr. Jeffrey S. Borer, M.D., from New York, is honored by the International Association of Who’s Who with the Albert Einstein Award of Medicine for his outstanding achievements within the field of Cardiology.

NEW YORK, NY, November 14, 2019 /24-7PressRelease/ — Dr. Jeffrey S. Borer is a Professor of Medicine, Cell Biology, Radiology, Public Health and Surgery at the State University of New York’s Downstate University of the Health Sciences (and Adjunct Professor of Cardiovascular Medicine in Cardiothoracic Surgery at Weill Cornell Medicine). With 40 years industry experience, Dr. Borer’s knowledge and research is highly respected in the world of medicine. Graduating with a Medical Degree from the distinguished Cornell University Medical College in 1969, after receiving a Bachelor of Arts from Harvard College, he then went on to complete his Residency in Internal Medicine at Massachusetts General Hospital in Boston, followed by service as a Clinical Associate at in the Cardiology Branch at the National Heart, Lung and Blood Institute (NHLBI) of the National Institutes of Health (NIH) in Bethesda, MD.

Dr. Borer later underwent two prestigious Fellowships, and served as Chief Resident for the Intramural Branch of the NHLBI. He was also awarded the GlorneyRaisbeck Fellowship in Medical Sciences from the New York Academy of Medicine and was named a Senior Fullbright-Hays Scholar; he undertook the two fellowships at Guy’s Hospital (University of London). During this time, he completed the first clinical demonstration of nitroglycerin’s utility in acute myocardial infarction after several years of preclinical studies at the NIH.

After completing his Fellowships, Dr Borer returned to the NIH as a Senior Investigator where he developed Stress Radionuclide Cineangiography, an achievement which transformed the practice of cardiology by enabling the first non-invasive assessment of cardiac function with exercise. This groundbreaking development in research unmasked previously inapparent cardiac disabilities and enabled quantification of their severities.

A respected voice in the field, Dr. Borer has served as an advisor to the USFDA for 42 years, as chair of the CardioRenal Drugs Advisory Committee for 3 terms and of the Circulatory Devices Advisory Panel for one term. He was also a life sciences Advisor to NASA for 24 years and previously served as a board member to several national professional societies, including the Heart Valve Society of America (2004-2014) of which he was the founding president.

Currently, Dr. Borer is Chair of the Cardiovascular Devices Subcommittee of the International Standardization Organization (ISO) which sets standards for manufacture (and approval) of devices, such as heart valve replacements, for countries outside of the US.

Dr. Borer has published more than 500 full-length scientific papers/chapters and 8 books. He was also the Editor-in-Chief of the journal CARDIOLOGY, one of the oldest peer-reviewed cardiology journals in the world, from 2005 to 2018, as well as a member of the editorial boards of numerous other major journals. His research has been supported by the National Institute of Health, the American Heart Association and, for many years, by several large private foundations.

Dr. Borer has received many awards for his outstanding contributions to cardiology, most recently including the Albert Nelson Marquis Lifetime Achievement Award by Marquis Who’s Who in 2018. In 2018 he was also selected for a Lifetime Achievement Award by the International Association of Top Professionals (IAOTP), who named him the Top Professor of the Year in Medicine.

Outside of his commitments as a Professor at the State University of New York (and at Cornell), Dr. Borer enjoys visiting museums, physical fitness, live theatre and attending the ballet and opera. Additionally, he has maintained his affiliations with many industry organizations, associations, committees, and societies throughout his impressive career. In the future, Dr. Borer plans to continue his work in the field of cardiology, contributing his knowledge and experience to his professional and local communities.