“KABO’s goal is to make sure that a full slate of candidates is on the ballot, so the voters in Kennedale will have choices,” said Joe Palmer, Executive Director of KABO.

“For many years, Kennedale’s leadership went mostly unchallenged. This created a setting in which council members developed a false sense of invulnerability. The resulting status quo of degenerate policy-making and taxpayer abuse was disrupted two years ago when the people of Kennedale turned out in record numbers,” said Palmer.

“Without these recent contests, Kennedale’s water bills would still be sky high, and taxes would not have been held in check by the incoming fiscally responsible majority. It is important that Kennedale maintains this renewed enthusiasm for the democratic process,” added Palmer.

“The entrenched culture of mismanagement has recently led Standard and Poor’s to downgrade the city’s credit rating and its rating of the quality of the city’s leadership from good to adequate,” said Palmer.

One of KABOs newer members, Ron Sturgeon, believes this downgrading is due in part to city staff’s failing and unrealistic vision. “The city staff’s ideas on continuing to raise taxes, often without specific projects, and trying to build a Southlake style town center simply are not right for Kennedale, and the city already can’t afford its current City Center.”

“The City of Kennedale has already built the first phase of the City Center with taxpayer money, with few tenants to show, and now they have a big empty building that they can’t rent, even with reduced rents and taxpayer-funded subsidies,” added Commercial Real Estate Developer Sturgeon.

“It’s time for a new narrative that doesn’t just walk the line that the city manager and Planning Department staff present,” he added.

Sturgeon also points to a recent zoning case where the council voted to rezone a property the city owns, despite opposition from every single adjoining property owner. He added, “I don’t think that the citizens of Kennedale know that the city staff’s vision to do away with all the industrial businesses on the south end of the city, including Speed Fab Crete, is going to devastate the tax base.”

Palmer says that KABO has heard from a number of Kennedale business owners who would like to see honest independent-thinking business-friendly candidates who they can support individually on a financial basis.

Joe Palmer added Kennedale is “a city of industry, and it’s a good thing, and most folks in Kennedale like that.”

Please notify KABO Executive Director Joe Palmer if you are interested in becoming a candidate for Kennedale City Council in District 2 or District 4 or for Kennedale Mayor. Now is your chance to run for office and help your city! Register for your candidate packet at https://www.cityofkennedale.com/568/City-Council-Candidate-Packet, and let Joe know that you’ve done it. Candidates may file between January 15th and February 14th.

About Kennedale Alliance of Business Owners
KABO’s mission is to give members of Kennedale’s business community and people who live and work in Kennedale an advocate in dealing with the city and to keep businesses informed about issues that affect them. Anyone who owns or works for a business in Kennedale is eligible to join. Dues are $20 annually and membership is confidential. The group will hold its first meeting in the coming weeks. To inquire about membership or KABO’s mission, contact Executive Director Joe Palmer at (817) 903-5320 or by email at [email protected]. Visit the group’s Facebook at Kennedale Alliance of Business Owners at https://www.facebook.com/Kennedale-Alliance-of-Business-Owners-110704046932655/ . 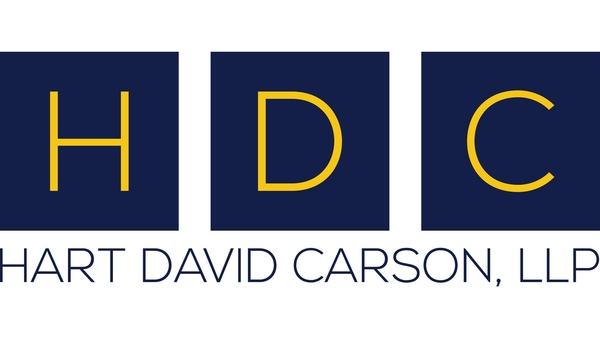 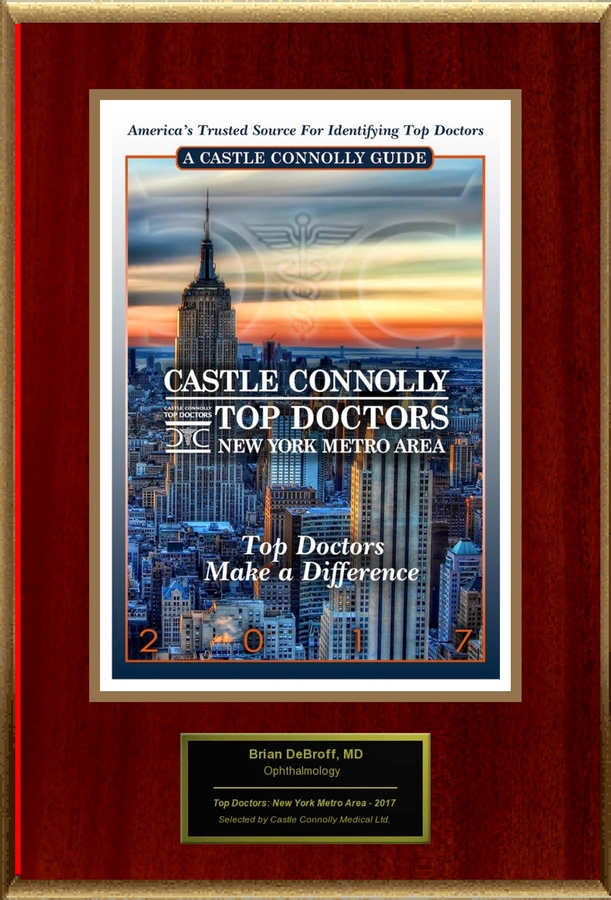