FORT WORTH, TX, November 05, 2019 /24-7PressRelease/ — Saying that they have had enough, business owners in the City of Kennedale are seeking to amplify their voice by forming KABO- the Kennedale Alliance of Business Owners.

“Recent decisions made by city leaders appear to be influenced more by those in power than by the people who pay most of the taxes here,” said Joe Palmer, Executive Director of the new group. “The city has spent millions of taxpayer dollars fighting its own local taxpaying businesses, and the community is no better for it,” said Palmer.

“The City of Kennedale’s heavy-handed tactics have been hard on existing businesses and have made it difficult for new businesses to relocate to Kennedale,” said Palmer. “In addition, the elected leaders of Kennedale seem determined to build a town center like Southlake’s despite overwhelming evidence that demonstrates we cannot afford it. Such a development makes no economic sense for Kennedale.”

Palmer notes that Kennedale’s leaders have made deals with developers to build the city center without having the tenants in place to support it. “Even when the realtors hired to lease the space at the new city center offer rates below market prices with lots of incentives, they are not finding tenants to fill the spaces,” said Palmer.

KABO member and developer of industrial and commercial business parks in Tarrant County, Ron Sturgeon, recently told the Kennedale City Council that he would like to build a new industrial park on a parcel in the southern portion of Kennedale. “The City of Kennedale made it clear they have no interest in having us build an industrial park because they want to downzone the industrial parcels in the area to commercials,” said Sturgeon. Melissa Dailey, Kennedale’s Planning Director, is very open about wanting putt-putt golf courses, veterinarian offices and similar retail and commercial uses in that part of town.

KABO maintains that the City’s attempts to pick winners and losers demonstrates a continuation of the ignorance of economic principles that led to the disastrous City Center and other EDC schemes.

“If Kennedale planners want to do something to make the city better, they should focus their efforts on the north and central parts of the city, where large tracts stand empty, rather than pouring money into a Southlake-like city center that does not fit what the people of Kennedale want or need,” said Palmer.

KABO hopes that Kennedale residents will review their leaders’ actions, as Kennedale Council members representing Districts 2 & 4, Chris Pugh and Linda Rhodes, along with Kennedale Mayor Brian Johnson, are all up for reelection in May of 2020.

Palmer says that the members of the new business organization want residents to consider closely the actions of councilmembers, as the May 2020 city elections draw near. Councilmembers Chris Pugh and Linda Rhodes, along with Mayor Brian Johnson will be up for re-election.

About Kennedale Alliance of Business Owners

KABO’s mission is to give members of Kennedale’s business community and people who live and work in Kennedale an advocate in dealing with the city and to keep businesses informed about issues that affect them. Anyone who owns or works for a business in Kennedale is eligible to join. Dues are $20 annually and membership is confidential. The group will hold its first meeting in the coming weeks. To inquire about membership or KABO’s mission, contact Executive Director Joe Palmer at (817) 903-5320 or by email at [email protected]. Visit the group’s Facebook at Kennedale Alliance of Business Owners at https://www.facebook.com/Kennedale-Alliance-of-Business-Owners-110704046932655/. 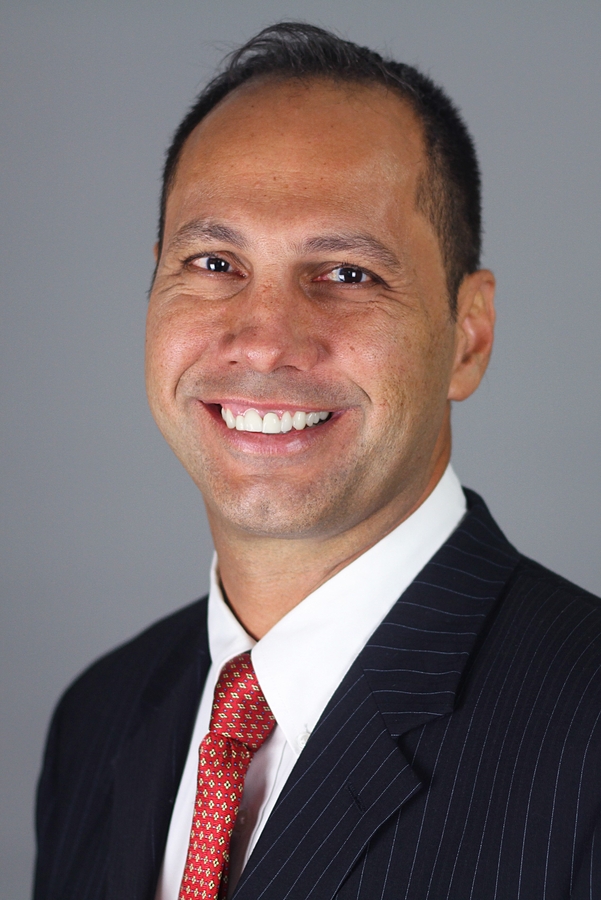 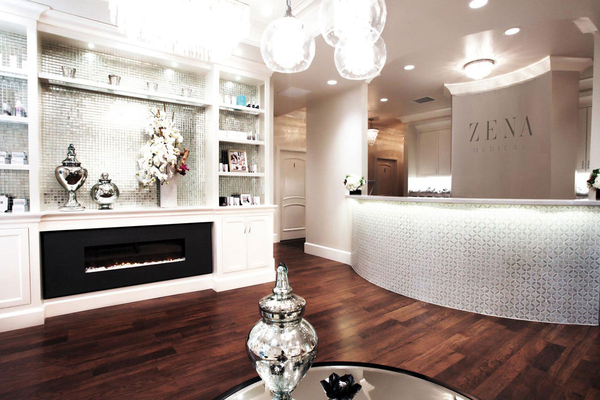 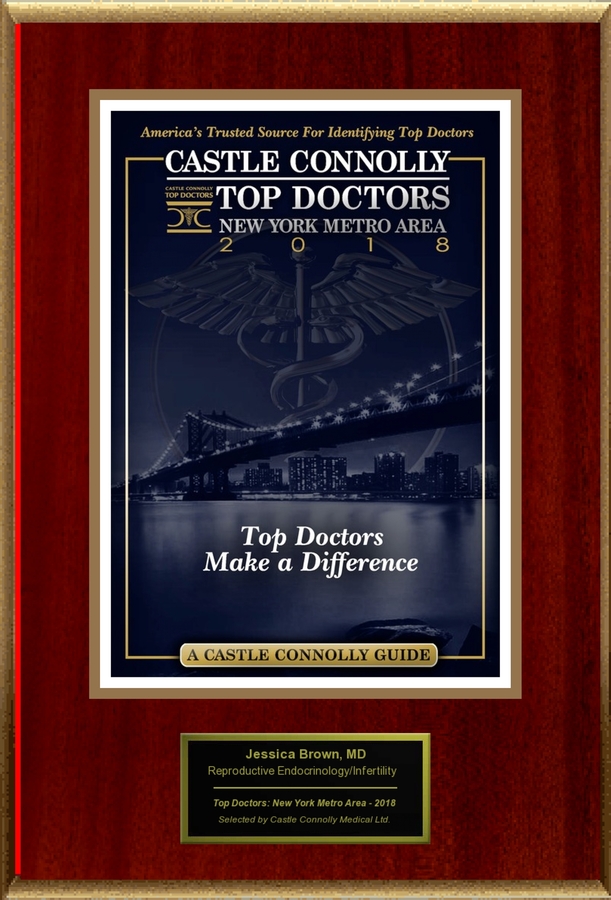