This past month, the firm closed on the redevelopment financing of 333 Water Street in downtown Augusta, Maine, allowing the developers to become the first participants in the Federal Opportunity Zone Program nationwide

MIAMI, FL, April 03, 2019 /24-7PressRelease/ — Managing Director Mark McClure of Miami based GenX Capital Partners announced last month that they have closed on a small bridge loan for Dirigo Capital Advisors, allowing them to move forward with the redevelopment of their mixed use project located in downtown Augusta, Maine, the State’s Capitol. The project is said to be the first Opportunity Zone known deal to have funded since the new program was formed more than a year ago.

In a recent MaineBiz article written by Maureen Milliken, Jason Richardson, director of research and evaluation for the National Community Reinvestment Coalition had this to say;

“We have heard about people getting the funds set up, but if this is really a project already moving ahead with money invested by a fund, it would be a big step ahead of anything I have heard about,” Richardson said

President of Dirigo Capital Advisors, Kevin Mattson, approached GenX Capital Partners about the redevelopment financing a couple months back, as the firm has closed several million dollars in financing for their projects and had a intimate knowledge and understanding on how they (Dirigo) worked and the speed in which they needed to execute.

“Mark McClure and GenX Capital were instrumental in allowing us to acquire this asset quickly, as the minute it became available we knew there would be a lot of bidders, and thus they were able to tap one of their investors in Boston who were able to evaluate and finance the acquisition literally in under 2 weeks. Last month GenX came in as our long term lender, replaced the initial funding and now we have the breathing room to move forward with construction and bring this special project to fruition,” Mattson stated.

The demand for market-rate housing, both in the Augusta zone and throughout Maine, as well as the need for other sustainable development make the program and this asset a great opportunity, Mattson added.

GenX Capital Partners main focus the past couple years has been underwriting debt and equity financing for projects, typically with a capitalization of $25 million or more so this was a little bit outside of their wheelhouse.

“While we typically look to underwrite deals $10 million and up, we launched our direct lending platform a couple months ago for smaller deals just like this that now allows us the ability to tap into the “fix and flip”, value add acquisition segment with our own funding and we were excited to be the first firm ever to close an Opportunity Zone deal under this platform. Our director of Origination for the State of Maine, Michael McNaboe, was instrumental in helping put this all together and Grand Coast Capital and Matt Divito out of Boston were absolutely amazing in the speed in which they were able to close on the initial acquisition. We are now moving towards construction and the demand for the multifamily units is already at a fever pitch, so its pretty exciting,” McClure ended. 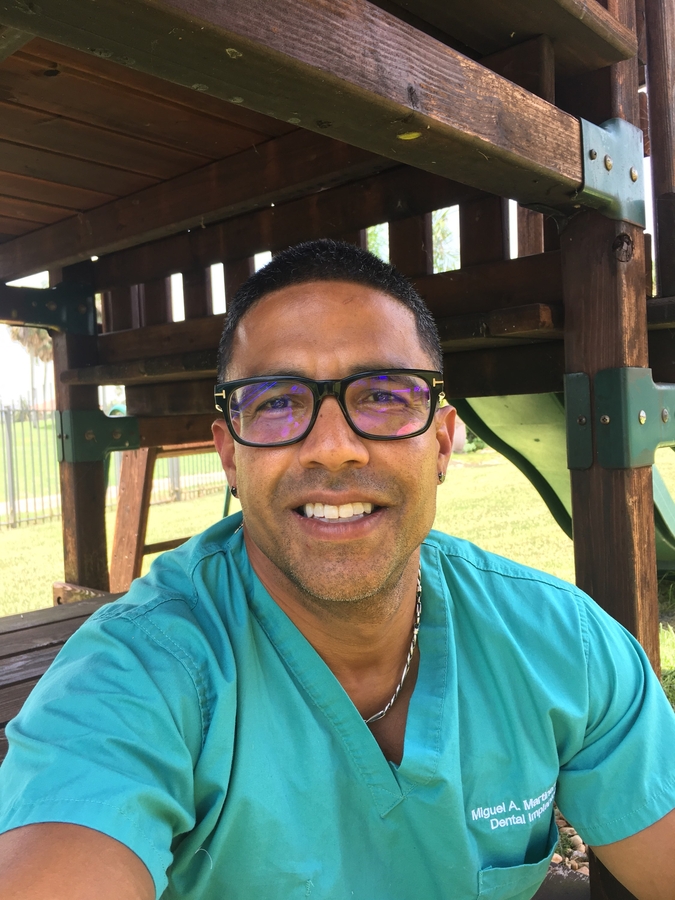