SOUTHFIELD, MI, March 27, 2019 /24-7PressRelease/ — In April 2018, Stacy Giordano, a resident of Wayne County, boarded a Spirit Airlines flight in Tampa which was destined for Detroit. Giordano was assigned a seat with her son in the back of the plane while her 15-year-old daughter was assigned a seat in the front of the plane. Without the mother’s permission or knowledge, the daughter was removed from the plane and left unsupervised in Tampa, which Giordano didn’t discover until after she landed at Detroit Metro Airport.

According to Spirit Airlines, the seat Giordano’s daughter was sitting in was double-booked by the airline. The airline then made the choice to take the 15-year-old off the plane without notice to make room for another passenger. Giordano says her minor daughter was left unsupervised for two hours in Tampa before the airlines put her on a later flight to Detroit.

Attorney Gerald Thurswell is representing the family. According to Thurswell, “They just pulled her off the plane. The child said, ‘My mother is in the back of the plane. Why are you taking me off?’ They took her off and said, ‘Sit here and you’ll be on the next flight out.’ Yes, the teen was on the next flight out two hours later, but you don’t just separate a child from their mother.”

The lawsuit is now in federal court. Though the airline refunded the price of one ticket and offered Giordano extra flight miles, Thurswell says that effort doesn’t begin to cover the cost of her emotional distress: “She was scared to death and no one would give her an explanation.” The Giordanos are seeking more than $75,000 in damages for the suffering the family endured.

Thurswell Law was established in 1968 by Gerald E. Thurswell to secure justice for those who have been seriously injured and their families. Today, Thurswell Law has grown steadily to become one of the top personal injury firms in Southeastern Michigan. Thurswell Law represents clients in large and complex litigation. Practice areas include auto accidents, medical malpractice, birth injuries, wrongful death, premises liability, social security disability, police misconduct, and sexual harassment. 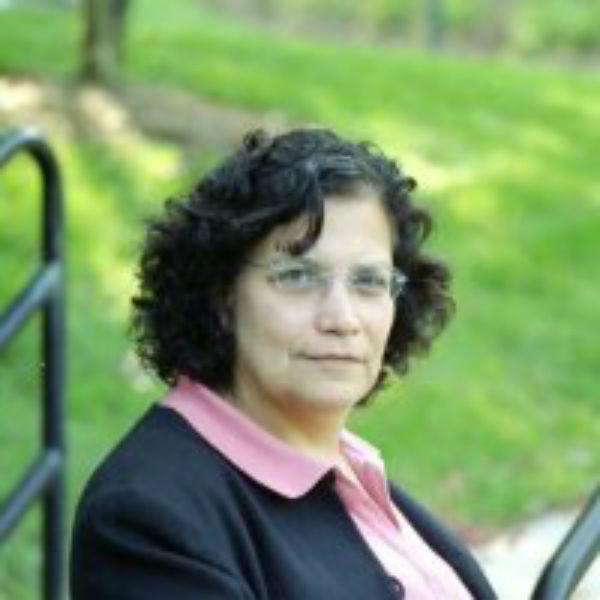 Ms. Sally Cohn has been honored as one of the Most Influential Women in Business by the International Association of Who’s Who