OAKLAND, CA, May 05, 2020 /24-7PressRelease/ — Poets&Quants, the leading news source for graduate business education, has released its 6th annual “Best & Brightest MBAs” feature, which honors 100 of the most accomplished full-time MBAs from the Class of 2020.

“The Best & Brightest are the standouts of their classes,” says Jeff Schmitt, Poets&Quants’ senior writer who launched the series in 2015. “These students were conscious about making an impact, but they channeled their energies toward enriching the MBA experience for their classmates. They were the difference-makers, the volunteers and catalysts who brought their A-game every single day. Most of all, they were fighters; they made things happen no matter what others said or how the odds looked. As we return to work, the Best & Brightest are the kind of people we really need now to rebuild.”

This year’s Best & Brightest MBAs are as distinguished as they are diverse. At the University of Cambridge, you’ll find Melony Mahaarachchi, a SpaceX veteran who led the development of the groundbreaking electrical and telecommunication system for the Mars Rover 2020. In contrast, the University of Oxford boasts filmmaker Reilly Dowd, whose Dreams of Daraa documentary traces one woman’s journey from Syrian refugee camps to testifying on war crimes before the United Nation’s High Commissioner for Human Rights.

The Best & Brightest also features Evan Wright, a U.C.-Berkeley MBA and a former U.S. National Kickboxing champion, and IMD’s Andrea Teja, one of the few foreign Naval officers to receive a Navy and Marine Corps Achievement Medal from the United States. Kathryn Heppinstall joined Warwick Business School after a 22-year military career that culminated in serving as the head of logistic operations for NATO Special Forces. At the same time, MIT’s Celi Khanyile-Lynch worked as New York Mayor Bill de Blasio’s Briefing Director, while Stanford’s Nathan Segal masterminded the Obama administration’s Startup in a Day program as a senior policy advisor in the White House.

To compile this year’s Best & Brightest MBAs, Poets&Quants reached out to 71 top graduate business schools to nominate their best candidates for the honor. Responses were judged by P&Q editorial according to three criteria: extracurricular activities, academic and professional achievements, and overall insightfulness. Ultimately, P&Q received 243 nominations from 68 programs, including nearly every MBA program ranked among the world’s best. The 2020 list includes representatives from the most prestigious programs, including Stanford, Wharton, MIT, INSEAD, Northwestern, University of Chicago, and London Business School. By gender, the Best & Brightest were an even 50-50 even split, with 38 students hailing from outside the United States. This year, McKinsey & Company hired the largest number of Best & Brightest MBAs with nine, followed by Microsoft and Amazon with five each. 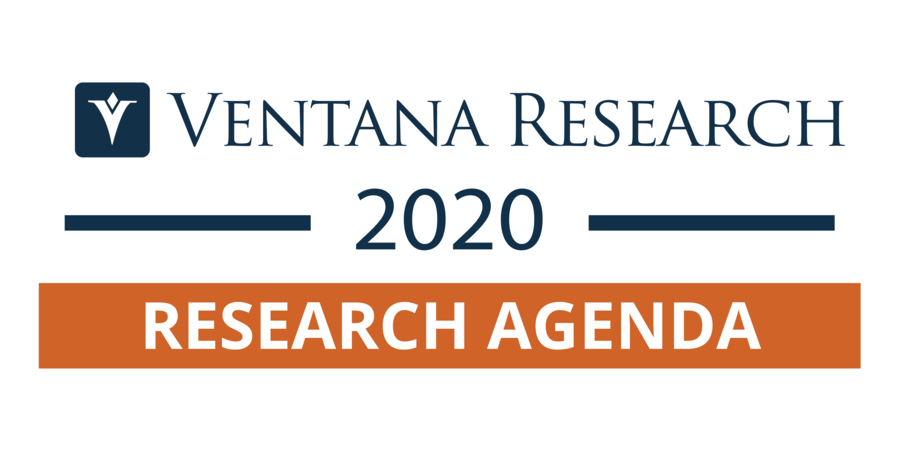 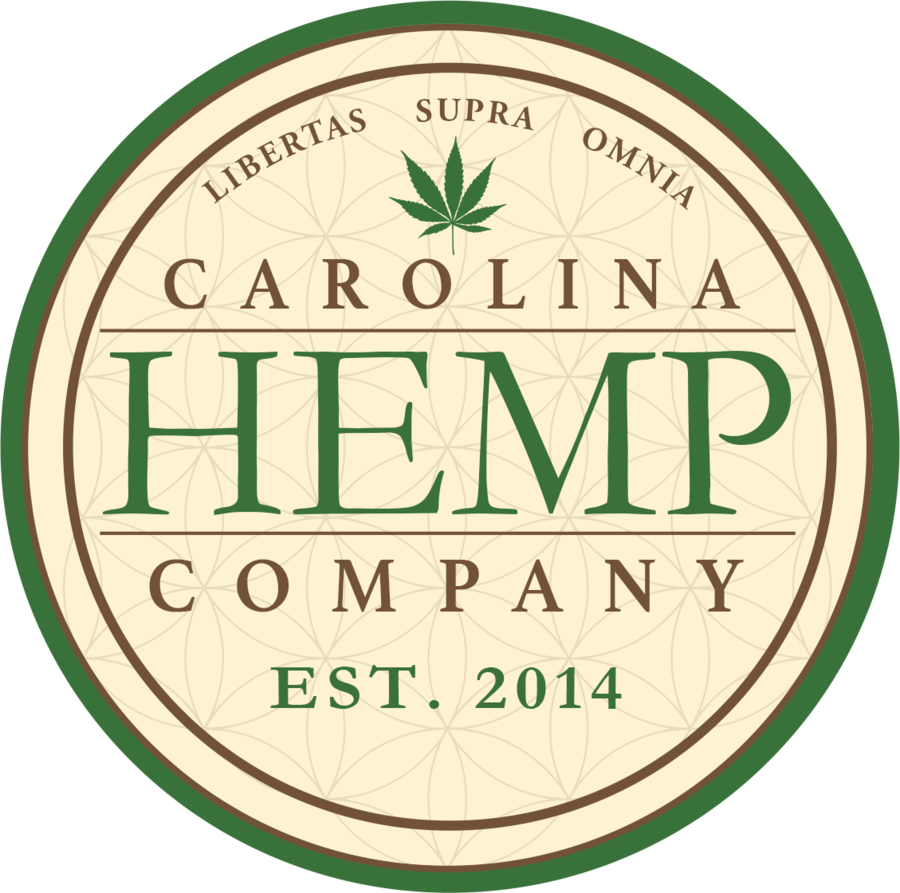 Carolina Hemp Company Agrees to Open Five Locations, Which Are Expected to Open in 2020