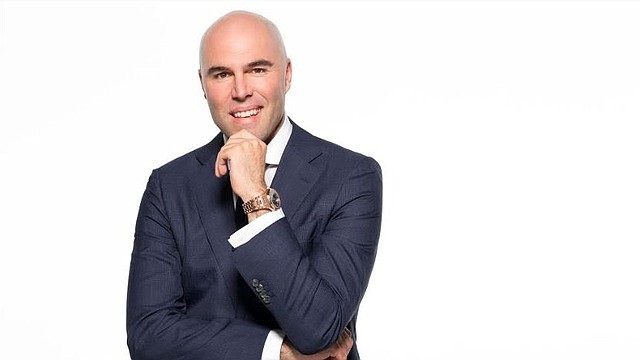 NEW YORK, NY, September 11, 2019 /24-7PressRelease/ — Sergio Bruna is a trailblazer. Originally from Madrid, Spain, he moved to Mexico City as a teenager to work and live on his own. By the time he was 20, he had already been homeless twice. When he was 21, he came to the U.S. Years later, he’s now become what many consider the ‘Grant Cardone of Latinos’.

Sergio has been in sales all his life, ever since he was 15. Throughout his life he has sold taximeters, bullet proof cabins for taxis, advertising, LED signs, and a plethora of other things. Selling is definitely one of his most developed skills.

It was due to his experience of being homeless, that Sergio now understands what it feels to be overcome by fear and hunger, and what it is to have and not have. It was after he was homeless that he realized there was nothing really to lose in “the game of life.”

“The game of life is only over when you throw in the towel.” Sergio says.

When Sergio came to the U.S., he started his own business in the Voice over Internet Protocol (VoIP) industry. Soon after, he realized there was a need for a Late Night Talk Show in Spanish and decided to fill it.

“I wrote, financed, produced and hosted a pilot, and after 18 months and 150 No’s, I sold it to the second largest producer of spanish content in the world.

It was Sergio’s persistence and tenacity that got the show aired nationally on prime time television.

Once the show, “El Pelado de la Noche” was successful, Sergio decided to get back to the world of sales, but this time choosing the Renewable Energy path. Now, with 9 years of experience, Sergio has established himself as one of the top players of the industry, having sold more than 600M dollars of solar energy.

Today, Sergio represents Chevrolet in the Spanish market, and has shot over 100 TV spots as the face of Chevrolet. He also speaks across different stages in the U.S., driven by the desire to inspire others to become the best version of themselves. Sergio has become highly influential in the Spanish market and now wants to help others.

“I like helping others. My life has been very difficult, and even though I have chosen to embrace every obstacle I don’t wish for anyone to go through the same difficulties I have. That’s why I developed a program that could potentially save individuals 10 years of mistakes and losses in the millions.” Sergio says.

Sergio has created “The Encyclopedia of Sales”, the ultimate online sales training platform. This platform is bot in English and Spanish and will help people understand the world of sales. Sergio believes this is a product that was missing from the market–because everything in one way or another is about sales.

For Sergio, the biggest challenge when starting a business is to believe in yourself. This is crucial because things will get tough at some point, and “only when you are fully committed and invested, you will be able to handle the hits, blows and the dark moments,” Sergio shares.

Sergio’s business is unique because he is the only one in the Spanish market at this level with content of such quality. He’s been able to achieve this because he is working on something he is really passionate about, which helps him to not give up and always keep going.

“Mindset is the single biggest determining factor in making a business successful. You must control your energy, thoughts and actions. In addition, you must choose to work on something you are really passionate about and never quit. No matter what. I was told “no” 150 times before I succeeded, can you imagine if I had quit after time 149?” Sergio reflects.

His next projects include the upcoming launch of ‘The Encyclopedia of Sales,’ a potential daily news and entertainment show in Spanish, a public speaking tour, and continuing to grow his solar company.

For more information on this entrepreneur, please click here. 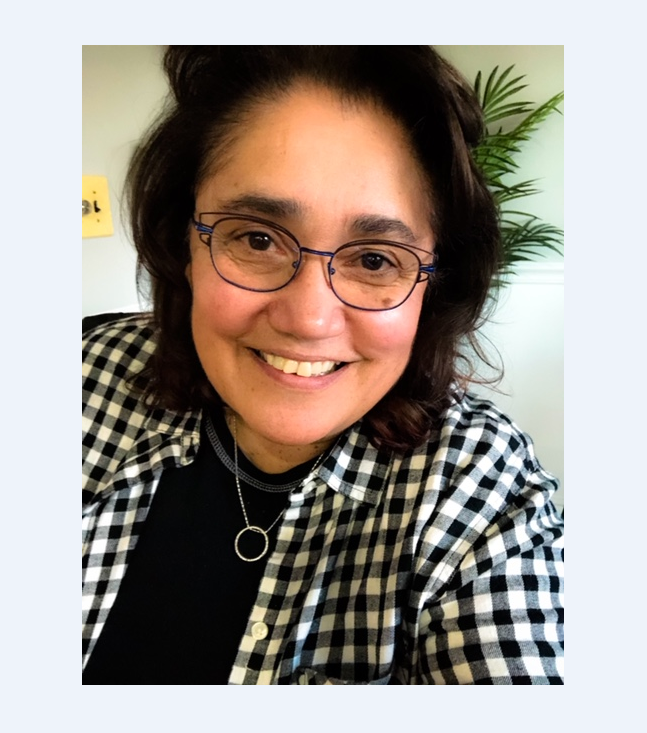 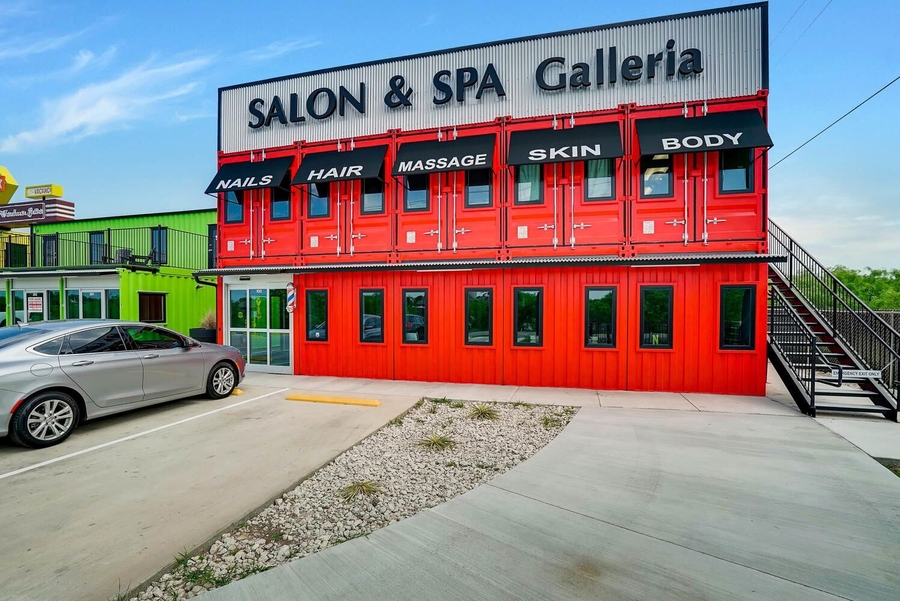