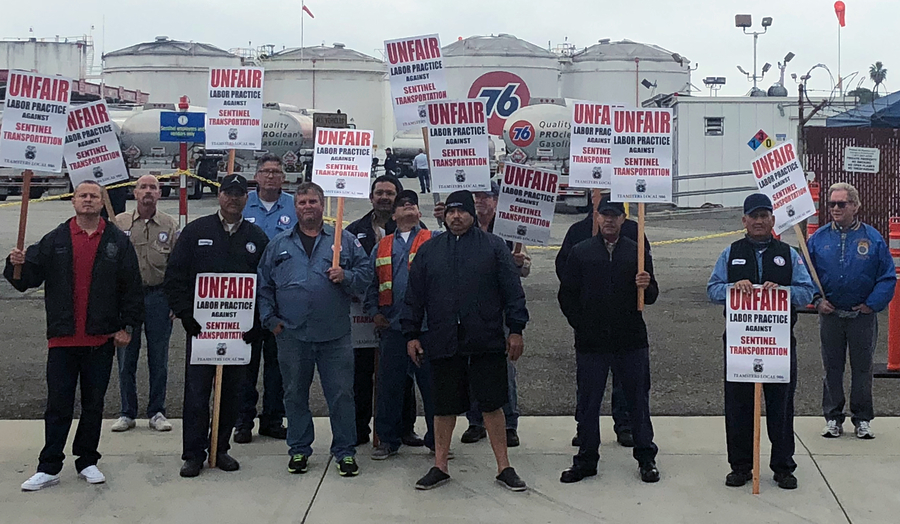 As an entire fleet of tanker drivers at Sentinel Transportation join the picket lines at 2:00 today in Los Angeles, California, major delays in the delivery of gasoline to Union 76 Stations throughout Southern California are expected.

LOS ANGELES, CA, May 24, 2018 /24-7PressRelease/ — Sentinel Transportation has failed and refused to negotiate in good faith with the Union. Sentinel has been bringing in people from Texas and training replacement workers while claiming that they are negotiating in good faith with the Union. They have also been reducing the employees hours and contracting out their work to punish them for exercising their rights. Teamsters Local 986 has filed Unfair Labor Practice Charges against Sentinel Transportation with the National Labor Relations Board.

“These are professional drivers that are transporting gasoline on our freeways to our communities. Safety should be the number one priority, but Sentinel Transportation wants to put fatigued drivers on the road to obtain higher profits for the corporation,” said Sean Harren President of Teamsters Local 986.

Founded in 1903, the International Brotherhood of Teamsters represents 1.4 million hardworking men and women throughout the United States, Canada, and Puerto Rico. Visit www.local986.org for more information. Follow us on Twitter @Teamsters986 and “like” us on Facebook at www.facebook.com/teamsters986. 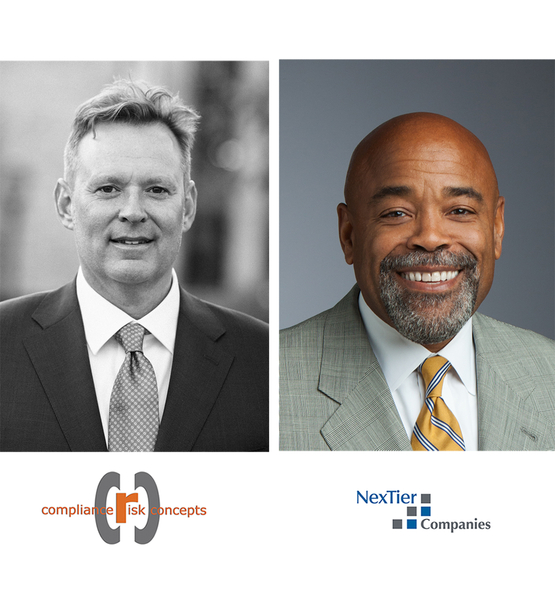 Will A Personal Injury Lawyer Get Me More Money If I Have Been Hurt or Injured? 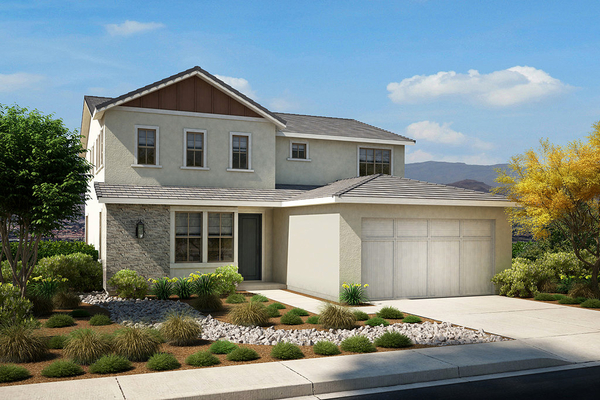 Daybreak and Cascade by Pardee Homes Coming Soon to Sundance; New Homes in Beaumont Anticipated to be Priced from the High $200,000s