The population of developers in the world who are 30 years of age or less is now larger than 5.5 million according to Evans Data’s newly released Developer Population and Demographics Study.

SANTA CRUZ, CA, June 07, 2017 /24-7PressRelease/ — The population of developers in the world who are 30 years of age or less is now larger than 5.5 million according to Evans Data’s newly released Developer Population and Demographics Study. The bi-annual study builds on over ten years of trended data, exhaustive primary and secondary research and a sophisticated model to estimate current developer populations and make projections for the future.

Developers 30 and younger account for more than a million more developers than those older than 45. However, the largest concentration of developers is between 30 and 45 years of age. The APAC region has a particularly large percent of developers in the youngest age categories, while developers in North America and EMEA tend to be older.

“It’s natural to see the population numbers of young developers increasing in the emerging regions,” said Janel Garvin, CEO of Evans Data Corp. “Not only are they younger in comparison to other regions, but those emerging regions are showing a total population growth rate that is higher than the EMEA region or North America.”

Evans Data Corp’s Global Development Population and Demographics Study is the de facto standard in developer population estimates. The study, which is now in its 22nd edition, estimates not only current software developer populations across four major regions and forty different countries, but also overlays global primary research onto the population numbers to show numbers of developers forecast to adopt technologies now and in the future. 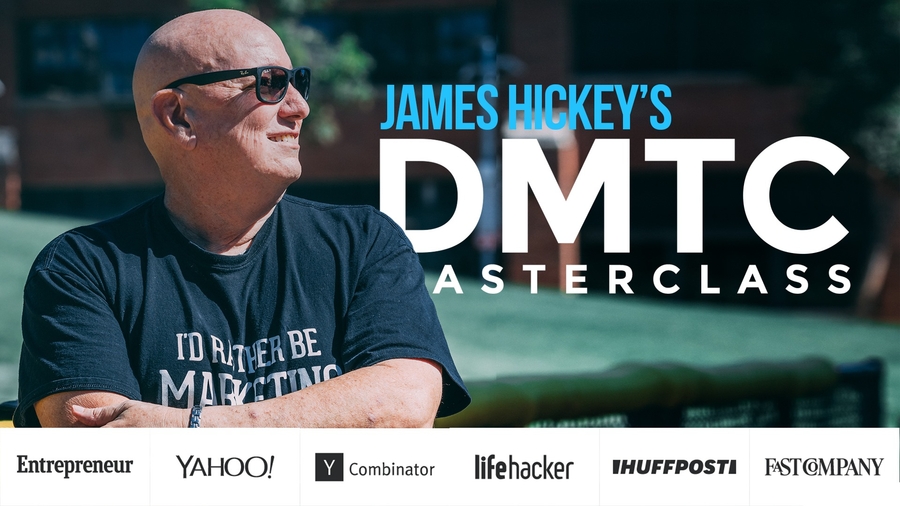 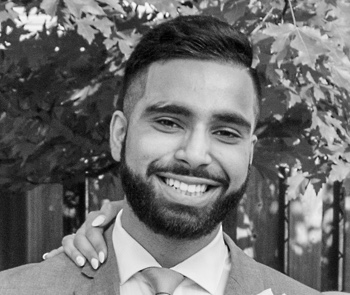