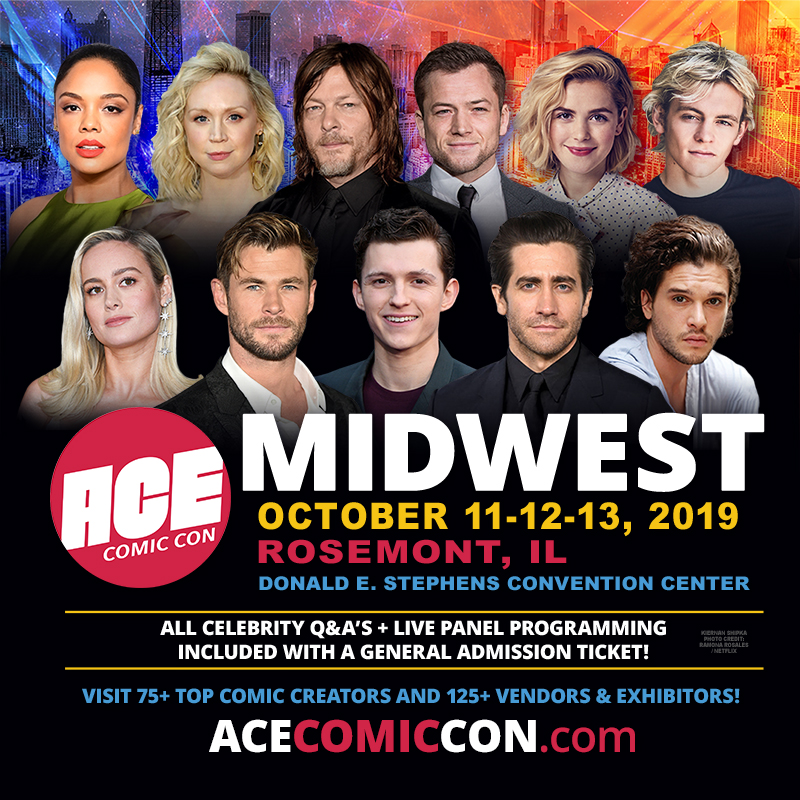 VIP Admissions, Photo Ops, Autographs, and General Admission tickets are available now, with a portion of Brie Larson ticket sales benefitting Girls Inc. of Chicago, a nonprofit organization that inspires all girls to be strong, smart, and bold.

“We are bringing superhero fans around the world the greatest lineups wherever we go,” says Stephen Shamus, ACE Universe President. “ACE Comic Con’s All-Star Weekend is unmatched and unrivaled in its ability to bring out the biggest stars from the most popular franchises, solidifying itself as the number one show in the Midwest region.”

“It feels like our lives have come full circle at the Donald E. Stephens Convention Center, a venue that holds a special place in our hearts. We started here in 1997, building the Comic Con and fan community, and are proud to bring an event the city of Chicago deserves,” says Gareb Shamus, ACE Universe CEO. “The Stephens family has been so gracious to us for so many years, and we are excited to work with them again on giving superhero fans another extraordinary weekend filled with award winning actors, writers, illustrators, and so much more! This will truly be a once in a lifetime experience!”

ACE continues to build an impressive media and events portfolio, announcing an investment from venture collective Loeb.nyc earlier this year. Loeb.nyc’s investment will help ACE continue to redefine comic conventions by building a global community of superhero fans and partnering with major players across key industries including technology, media, entertainment, gaming, publishing, manufacturing, licensing, and retailing to create the most immersive and robust experience for its audience.

ACE Universe (www.aceuniverse.com) is a New York-based and globally recognized live experience and media company founded by brothers Gareb Shamus and Stephen Shamus, who are the world’s most innovative producers of Comic Con events. Stephen has personally produced over 175 Comic Con events, booked thousands of celebrity guests, and played host to millions of happy fans. Gareb has shaped geek and nerd culture for almost 30 years and is the leading pop-culture expert, founder of the largest Comic Con tour in the world, an original pioneer and producer of national Comic Cons, and publisher to multiple award-winning magazines that were distributed and translated in over 75 countries. ACE Universe produces premium events in world-class venues that feature the best of Film, TV, Gaming, Virtual Reality, Collectibles, Comic Books, Original Art, Toys, Action Figures, Graphic Novels, Illustrators, Writers, Creators, and Entertainment Programming. Fans can view content from previous events on www.youtube.com/ACEUniverseComicCon and engage with us on Instagram, Facebook and Twitter @acecomiccon. 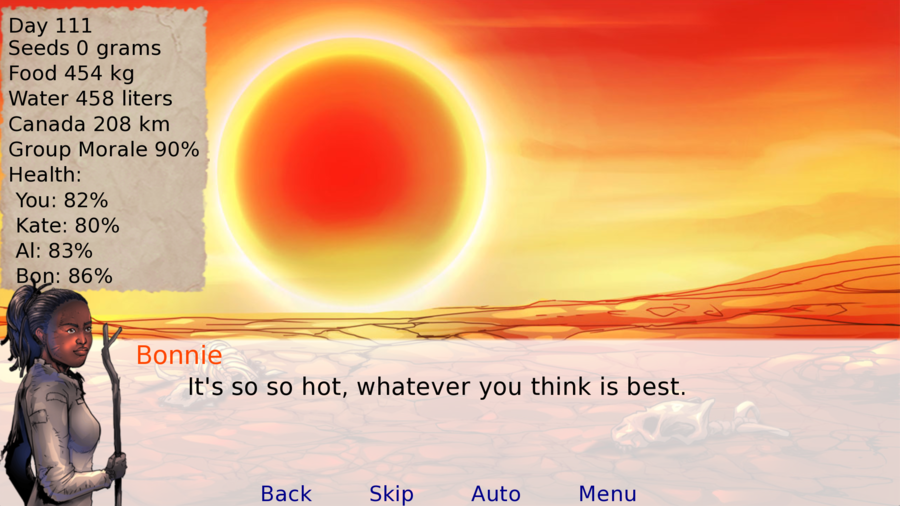 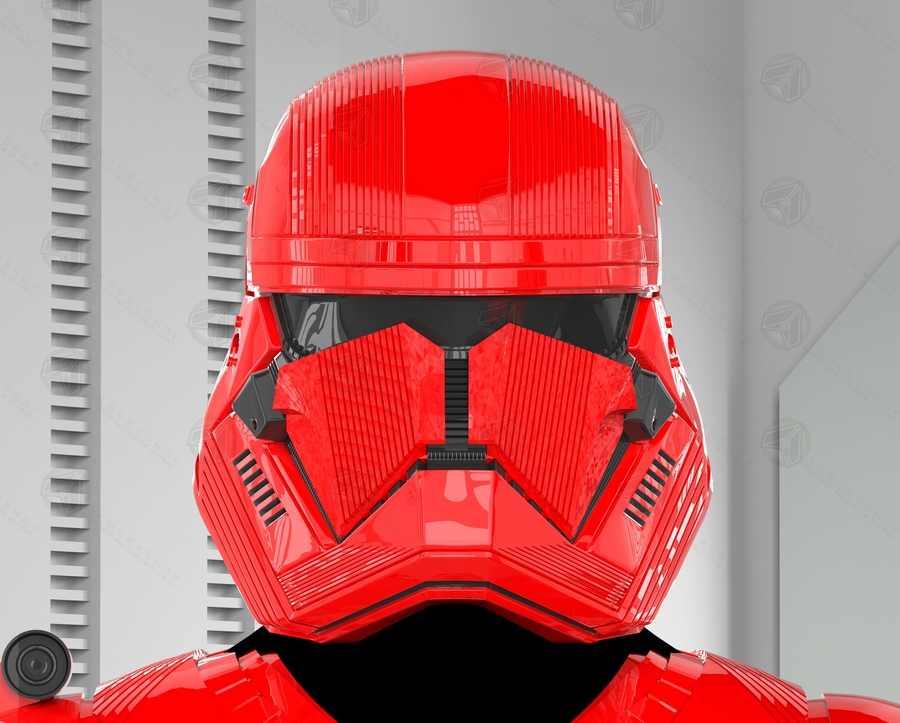 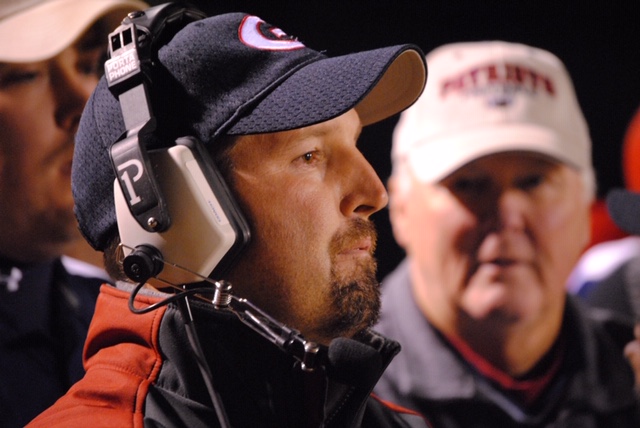