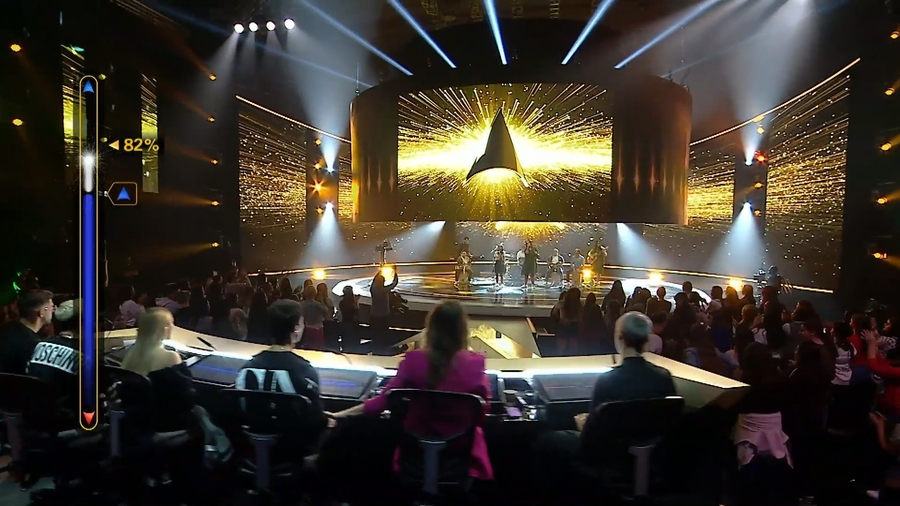 JERUSALEM, ISRAEL, December 04, 2018 /24-7PressRelease/ — Shalva band, comprised of eight musicians with disabilities ranging from blindness to Down and Williams syndromes and autism, riveted millions when it performed Saturday night on the Israeli “Hakochav Haba (Rising Star)” television program, which is similar to America’s The Voice.

The band performed on behalf of Shalva National Children’s Center, a Jerusalem-based association providing free care, education and support to people with disabilities and their families. Their stunning rendition of The Beatles’ “Here Comes The Sun” wowed both judges and audience, earning them a score of 91 points which allowed them to advance to the next round of the competition. The winner of Hakochav Haba will represent Israel in the upcoming 2019 Eurovision contest which will be held in Tel Aviv. Videos of the performance went viral on social media and news sites, touching hearts around the world.

Shalva opened in 1990 with eight children, and today serves 2,000 people, including its house band of eight musicians. The Band is one of the organization’s most successful inclusion programs. Beginning as an outlet for talented Shalva participants in 2005, it evolved into a model for cultural inclusion that continues impacting audiences and musicians throughout Israel and around the world. In addition to their regular jobs, band members are employed by Shalva as musicians and practice several times a week. They have performed regularly with celebrity artists at cultural venues and dignitary events in Israel and other countries.

At the end of the evening, one judge asked Shalva Band lead singer Anna-El to sing “Toy,” Netta Barzilai’s award-winning song that catapulted her to stardom and won the Eurovision competition of 2018.

Sitting in the audience, Shalva Founder and President Kalman Samuels was visibly moved to tears. “This is a very special moment for me,” he expressed emotionally. “Seeing Shalva Band and our special kids accepted as equals with such love and support is a major step for individuals with special needs around the world.” 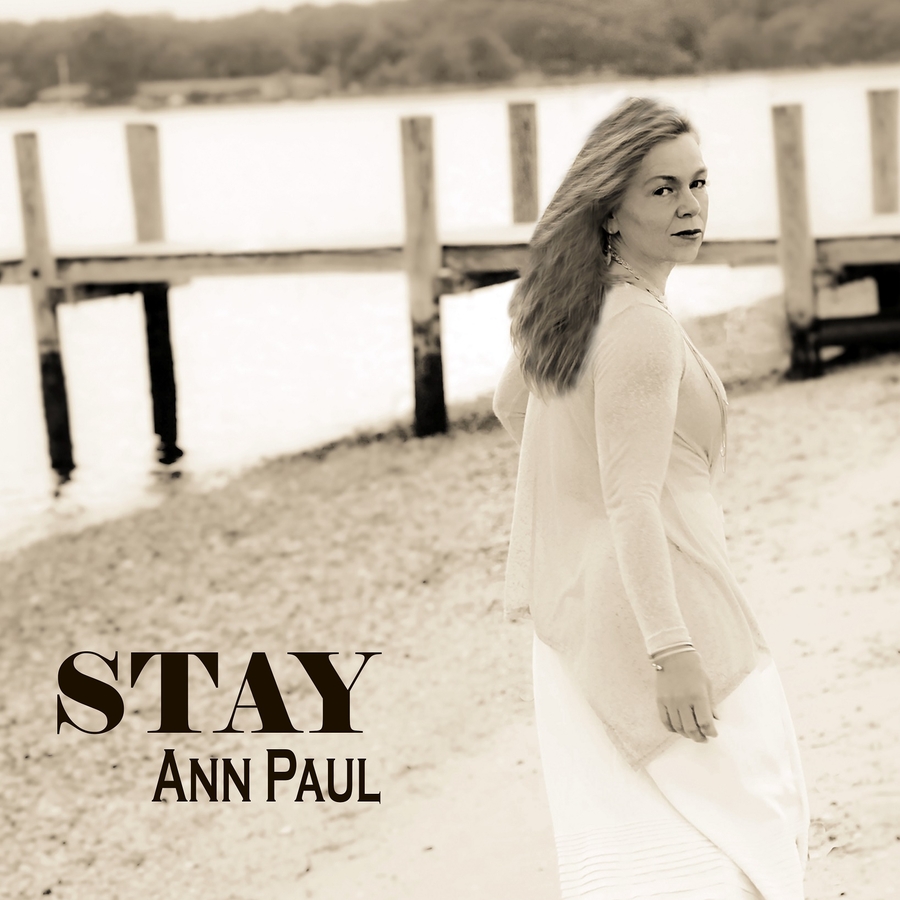 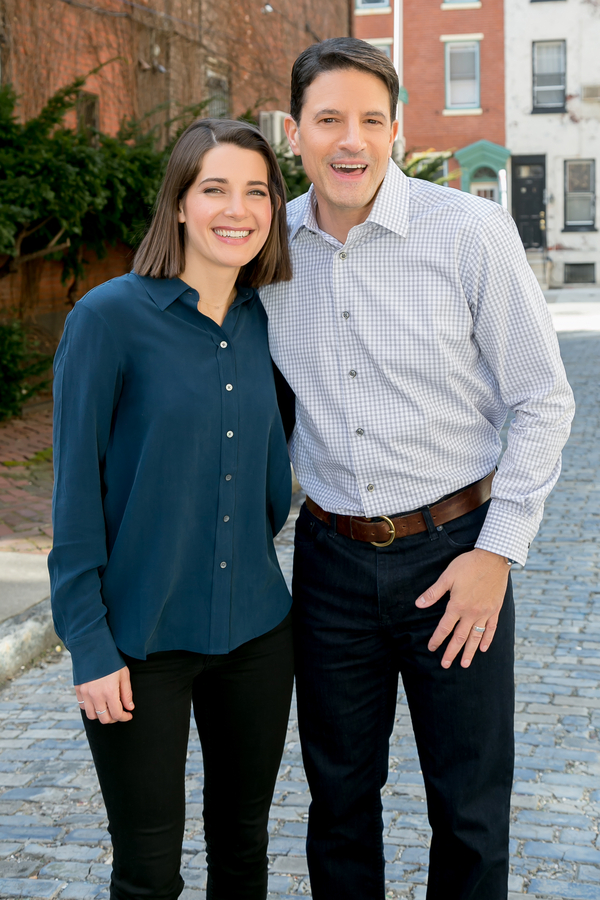