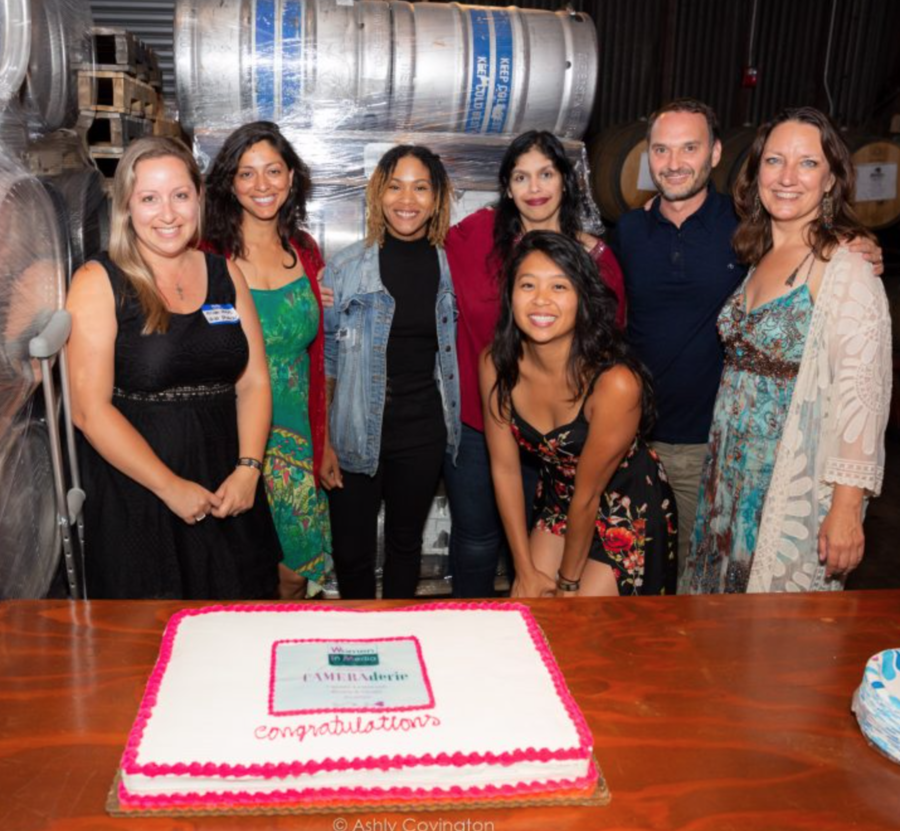 Women In Media’s CAMERAderie Initiative culminated with a screening of the three finalist’s films on October 24th, 2019 at AFI’s Mark Goodson Screening Room.

Tema Staig, Executive Director of Women in Media explains, “We are excited to give a select group of women above and below-the-line the means to improve their processes as artists and technicians. This holistic approach to professional development and networking is sure to raise the game of our members so that they can confidently move toward making their high production value independent films. Women in Media would like to recognize and thank our amazing mentors, vendors, filmmakers, and our community for all their continued support.”

Satinder Kaur spoke on her experience participating in the CAMERAderie Initiative, “It’s been such a gift to participate in Women in Media’s mission to support and uplift women above and below-the-line. Ninety-five percent of our crew was women! When you look at the world today, so many problems can be solved if we have access to more stories from perspectives that are unfamiliar to us. The three films selected in the CAMERAderie Initiative had such strong point of views from directors whose work is going to challenge, entertain, and give us the stories that we need. This is the impact of Women in Media. We’re going to have more empowered filmmakers and stories that I believe will seed more empathy in the world.” “Blood & Glory” is a short film directed by Satinder Kaur under this initiative. “Blood & Glory” is about two homeless, female veterans’ friendship is tested when they confront adversity, discrimination, and even mother nature itself in their attempt to find work and survive the day.

Aisha Ford said, “I remember attending a Q&A after a wonderful film screening and a white male stood up and complimented the director, who was a woman of color. His words were, “you remind me of Roberto Rossellini and I want to tell you how great you are and that we don’t see a lot of women of color making films with this high of a quality.” The director clapped back professionally and replied, “It’s because we are not given the opportunities. We are here and we are talented and gifted.” I’m referring to this moment because as a Black woman filmmaker, CAMERAderie is giving me the platform and the opportunity to use my voice and create films. They are providing me with the support and resources to help me as a filmmaker. This is why this program is very impactful not only to me but for all the women filmmakers. We just need that one person to take that chance and believe in us.” “Cherry Lemonade” is a short film directed by Aisha Ford under this initiative. The log line for “Cherry Lemonade” is on a hot summer day in a lower-income neighborhood, a black girl learns to take the lead on her own terms.

For more information on the CAMERAderie Initiative, the mentors, educators, vendors, and filmmakers, please go to https://womennmedia.com/cameraderie-initiative/.

Women In Media is a 501(c)(3) that encourages gender balance in film and entertainment industries by providing networking, professional development, and advocacy for above and below the line women and all genders that love making movies with them. Women In Media is an intersectional group of women and woman identifying crew members in the film, television, and new media industries. They are known for their female crew list and #HireTheseWomen lunches. For more information on Women In Media, please go to www.womennmedia.com. 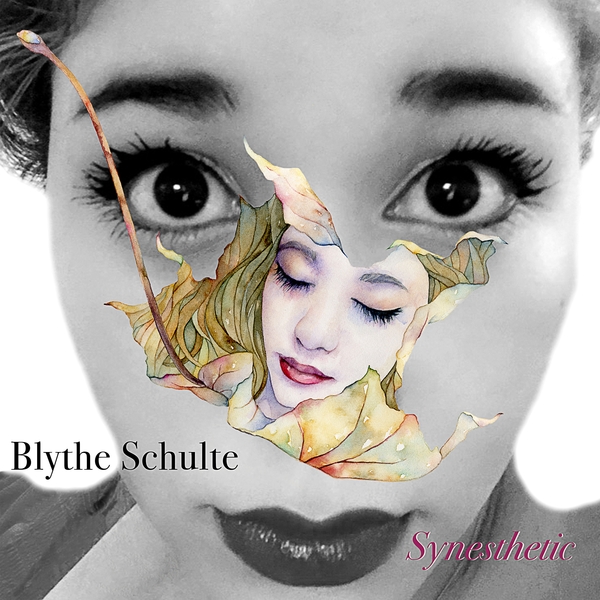 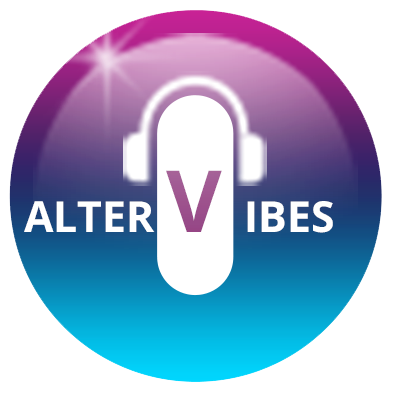 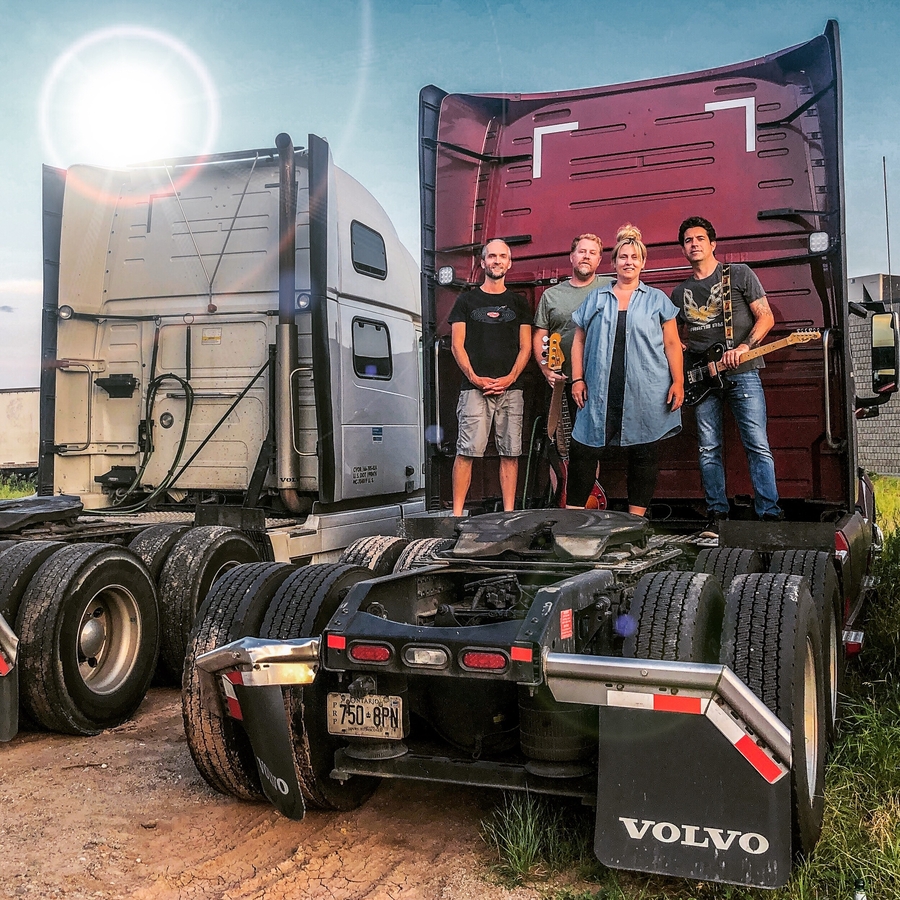