Divorce, Remarriage And The Question Of Adultery: Remarriage Can Be Considered Adultery In Specific Circumstances And Thus Requires Repentance

While not a generally accepted idea with some of today’s popular clergy members, unrepented remarriage adultery will disqualify people from entering the Kingdom.

PITTSBURGH, PA, February 21, 2019 /24-7PressRelease/ — In a recent piece on the Christianity Today website entitled “Directions: You’re Divorced — Can You Remarry?” the instructions regarding divorce, given by Jesus in the Sermon on the Mount and taken directly from the Bible, are very clear: “It was also said, ‘Whoever divorces his wife, let him give her a certificate of divorce.’ But I say to you that anyone who divorces his wife, except on the ground of unchastity, causes her to commit adultery; and whoever marries a divorced woman commits adultery.”

A compelling and powerful testimony regarding remarriage adultery can be found on Dan Corner’s Evangelical Outreach website at https://evangelicaloutreach.org. The testimony, given by Sister Olga, reads in part:

It was around the middle of June 2013, when I stumbled across an article about remarriage adultery where I read, “By law, a married woman is bound to her husband as long as he is alive; but if her husband dies, she is released from the law of marriage. So then, if she marries another man while her husband is still alive, she is called an adulteress”(Rom. 7:2-3). Soon after came another verse –equally terrifying:

My heart started pounding as I realized the relationship I had been in for the past 6 years was NOT a true marriage after all, but adultery, and that God viewed me as wicked. I was in the gravest of dangers because if I died at that moment, I would spend an eternity in hell. I knew I had to get out of this sin. God commands us not just to confess our sins, but also to obey Him and forsake them in order to be forgiven.

He that believeth on the Son hath eternal life; but he that obeyeth not shall not see life, but the wrath of God abideth on him (Jn. 3:36).

Some Pharisees came and tested Jesus by asking, “Is it lawful for a man to divorce his wife?” “What did Moses command you?” he replied. They said, “Moses permitted a man to write a certificate of divorce and send her away.” “It was because your hearts were hard that Moses wrote you this law,” Jesus replied. “But at the beginning of creation God ‘made them male and female.’ For this reason a man will leave his father and mother and be united to his wife, and the two will become one flesh. So they are no longer two,but one flesh. Therefore what God has joined together, let no one separate.” Jesus further said, anyone who divorces his wife and marries another woman commits adultery against her. And if she divorces her husband and marries another man, she commits adultery” (Mk. 10:2-12,Lk.16:18). Jesus, by these decrees, effectively overturned and voided Deuteronomy 24, which cannot be used as a loophole for the stiff-necked trying to justify remarriage adultery.

Does the fornication exception that we see in Matthew still apply to us? In Matthew, Jesus was addressing primarily a Jewish audience. The first Christians were Jews who adhered to the ancient practice of betrothal, whereby if a man found out his bride was not a virgin on his wedding night, he could divorce her. The most famous example is Joseph and Mary. When Mary came back from her cousin’s house obviously with child, Joseph thought she had been sexually immoral and he wanted to quietly divorce her (Mt. 1:19) to spare her from being stoned to death under the Old Testament law, but an angel of the Lord told him not to put her away because she had been faithful and had conceived through the Holy Spirit. We, the Gentiles, do not have betrothal; thus, there is no fornication (sexual immorality) exception in the rest of the New Testament. In other words, today your spouse’s cheating does not permit you to remarry after divorce. Furthermore, abandonment and abuse do not justify remarriage either; a party can leave and stay away for safety; however, remarriage is not allowed.

Consider the following passage from Mk. 6:17-18, where John the Baptist told King Herod he was in adultery:

“For Herod himself had given orders to have John arrested, and he had him bound and put in prison. He did this because of Herodias, his brother Philip’s wife, whom he had married. For John had been saying to Herod, ‘It is not lawful for you to have your brother’s wife.'”

Even though Herod had “married” Herodias, she was still considered “Philip’s wife.” Although Herod and Herodias were not Christians, God’s law still applied to them regardless of whether or not they believed it or agreed with it.

To the married I give this command (not I, but the Lord): A wife must not separate from her husband. But if she does, she must remain unmarried or else be reconciled to her husband. And a husband must not divorce his wife (1 Cor. 7:10-11). A woman is bound to her husband as long as he lives (1 Cor. 7:39).

But the cowardly, the unbelieving, the vile, the murderers, the sexually immoral, those who practice magic arts, the idolaters and all liars – their place will be in the fiery lake of burning sulfur. This is the second death (Rev. 21:8).

My “Christian” life had been in vain. For years, even though I did many religious works in Jesus’ name and although I called Jesus Lord, I was one of those continuous evildoers (my everyday remarriage adultery) referred to in Mt 7:22-23. Many will say to me on that day, “Lord, Lord, did we not prophesy in your name, and in your name drive out demons and perform many miracles?’ Then I will tell them plainly, ‘I never knew you. Away from me, you evildoers!”

I was determined to obey the Lord at any cost. But I decided that I was not going to listen to men and devils and their fine sounding arguments. There is no such thing as a Christian adulterer on the road to heaven. I vacated my adulterous remarriage and am completely severed from my old life.

The full statement can be found on the Evangelical Outreach site.

Ex Catholic Dan Corner is available for media interviews, including debates, and can be reached using the information below or by email at [email protected], by phone at 724-632-3210 or by mail at PO Box 265, Washington, PA, 15301. His websites are https://www.evangelicaloutreach.org (EOMIN.org) and https://www.alcanceevangelistico.org (DBN-MIN.net) and https://www.eternallifeblog.com/. 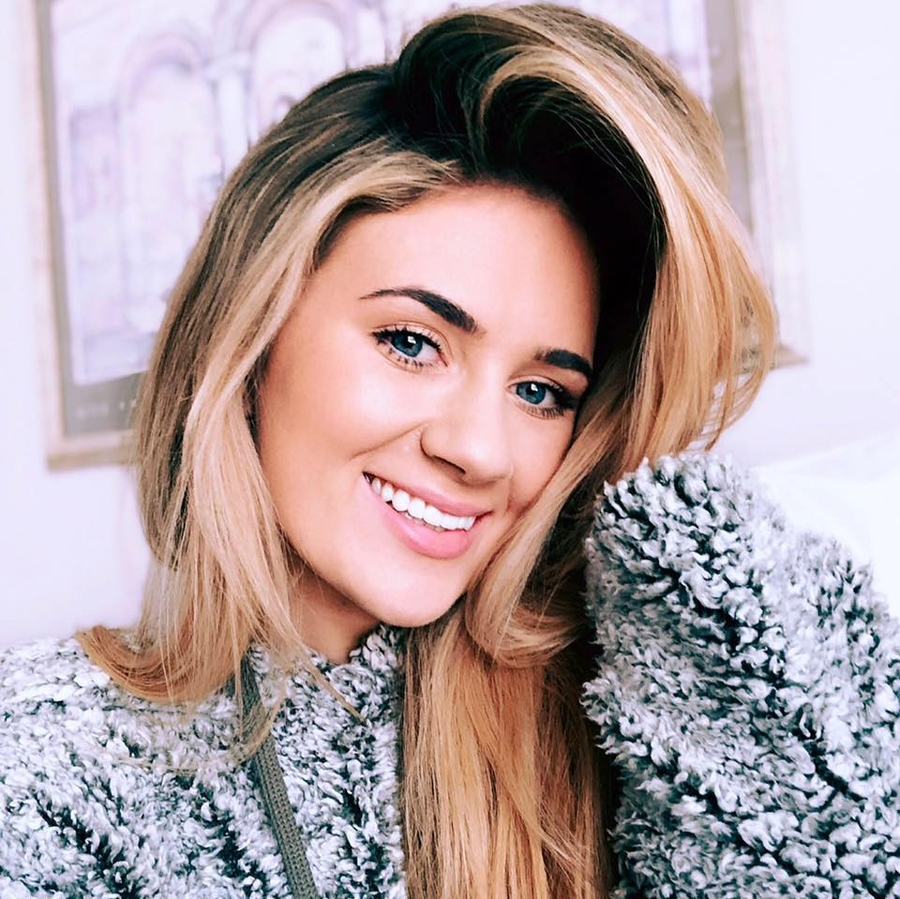 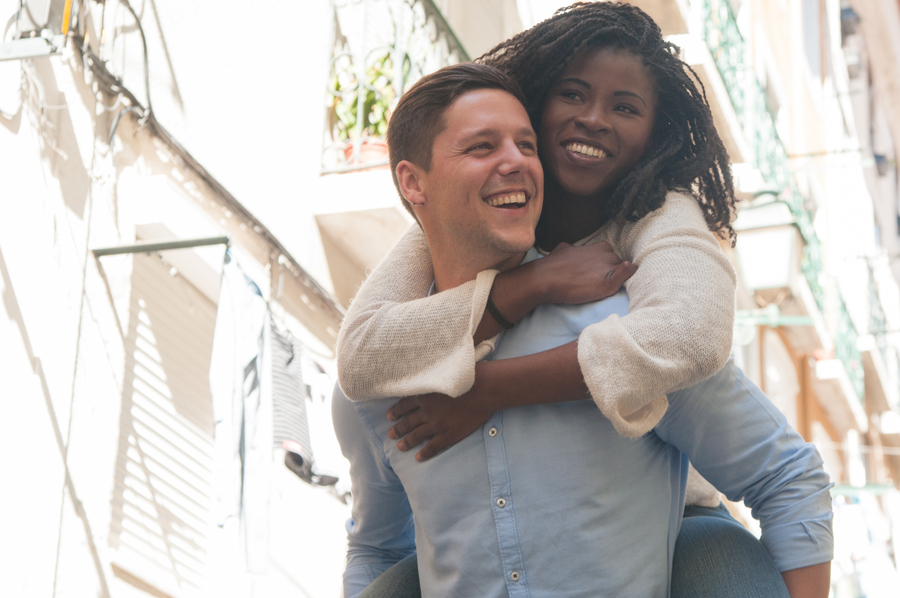 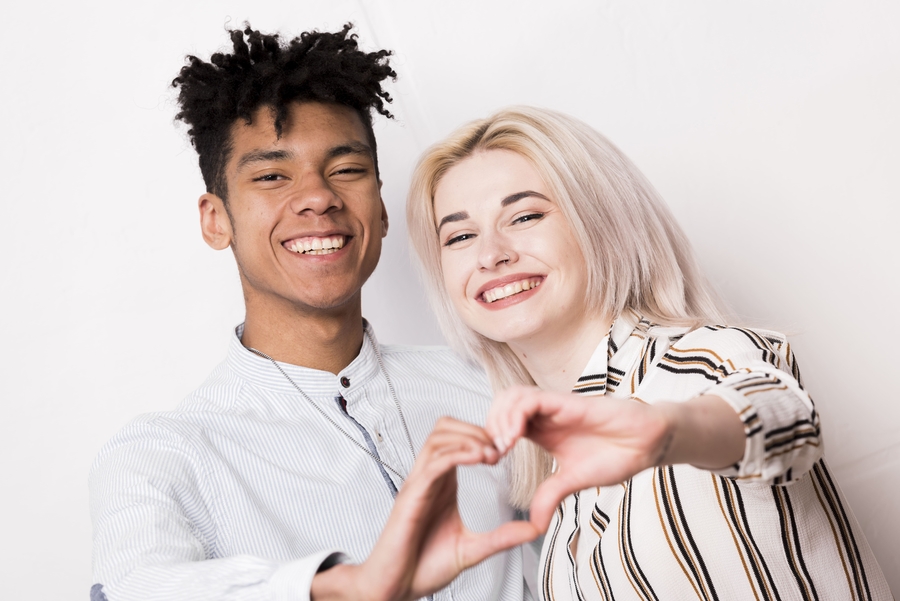 Interracial Dating: A Pristine Way to Get Mingled