Elle Marie Hair Studio enters their twelfth year supporting those who have been affected by breast cancer with their $10 pink hair and pink feather extensions fundraiser.

LYNNWOOD, WA, October 01, 2019 /24-7PressRelease/ — Now through October 31st, for a minimum $10 donation, guests can visit any of Elle Marie’s locations in Lynnwood, Mill Creek, Snohomish, and Woodinville to receive a pink hair or feather extension as part of their Care with Pink Hair breast cancer research fundraiser. All money raised will be donated to the American Cancer Society through Snohomish County Making Strides Against Breast Cancer.

“My mother battled cancer through many years of my life,” says Hollie Wesoloski, Business Manager of Elle Marie’s Mill Creek location. “I was a teenager when my mother was going through cancer treatment the first time, and then a woman who was her mother’s caregiver later in life, so this cause is very important to me on a personal level.”

This year, Elle Marie is also leading a team of Friends, Family, and Employees at the Making Strides of Snohomish County walk on October 26th, as well as offering to visit local businesses to apply pink hair and feather extensions. They saw a great deal of success with their on-location services last year at businesses such as the Lake Stevens Police Department.

Women’s Health has been a major focus for Elle Marie in 2019. In addition to their pink hair fundraising drives, Elle Marie has participated in Pamper Me Pink nights hosted by Snohomish County Making Strides Against Breast Cancer. These events celebrate breast cancer survivors and caregivers by treating them to hair services at Elle Marie’s Mill Creek location, as well as a night on the town featuring dinner at a local restaurant.

According to the American Cancer Society (ACS), breast cancer is second only to skin cancer as the most common cancer in the United States among women. It follows lung cancer as the second leading cause of cancer death in women. About 1 in 8 women will have invasive breast cancer sometime during her life. Breast cancer death rates have been declining, possibly due to the result of early detection and better treatment. As of January 2019, there are approximately 3.1 million women with a history of breast cancer in the United States, including those women still being treated and those who have completed treatment. About 268,600 women will be diagnosed with invasive breast cancer in 2019. About 62,930 new cases of carcinoma in situ (CIS) will be found (CIS is non-invasive and is the earliest form of breast cancer). Sadly, breast cancer will claim the lives of about 41,760 women this year.

For more information about Care with Pink Hair and other Elle Marie charitable efforts, visit http://www.CareWithPinkHair.org.

Elle Marie Hair Studio is a family-owned hair salon with four Seattle-area locations, including Alderwood, Mill Creek, Woodinville, and now Snohomish. Elle Marie features Redken and Pureology products and specializes in hair extensions and hair straightening. Accolades include being a three-time winner of KING 5 TV’s “Best of Western Washington” contest (2013, ’16, ’17) and consistently being named to the Salon Today 200. Learn more at http://www.ellemariehairstudio.com. 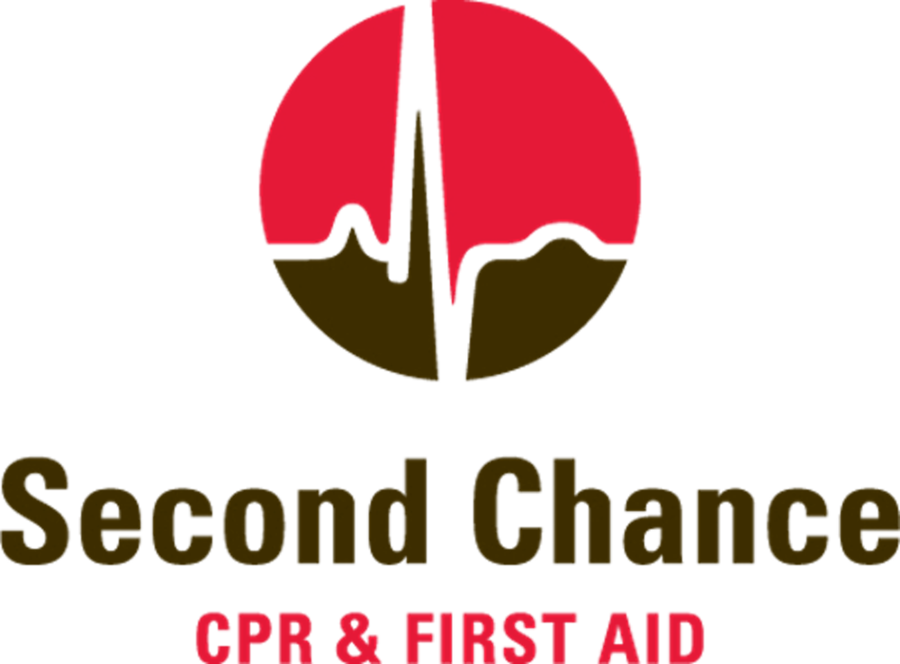 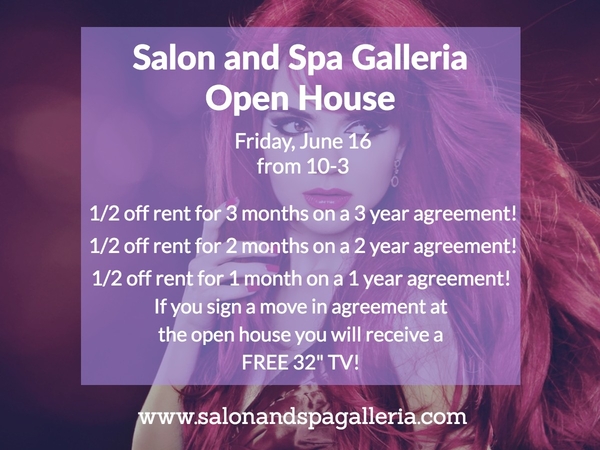 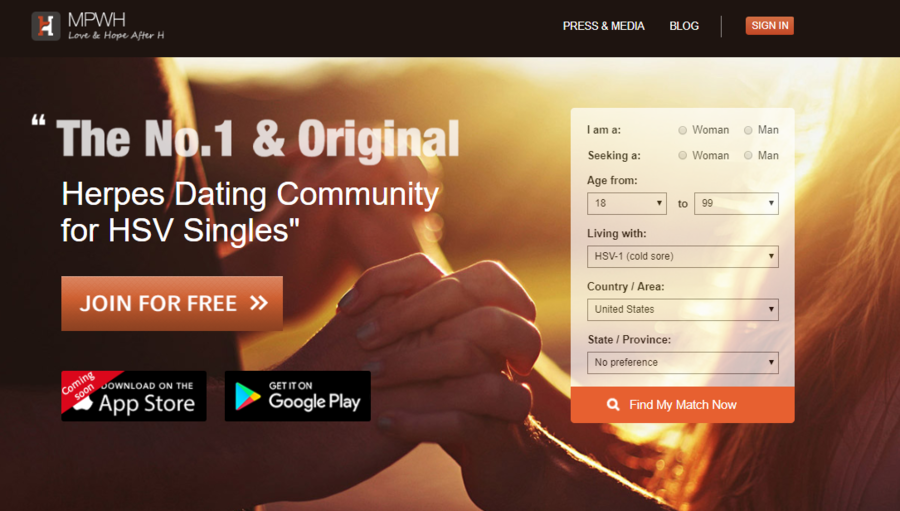