THE COLONY, TX, March 20, 2019 /24-7PressRelease/ — The Great Greek Mediterranean Grill, known for its bold flavors, fresh ingredients, healthy food options, and customer friendly service is preparing for the Grand Opening of its first franchise location in Texas. The fast-growing restaurant brand has more than 60 franchise locations in various stages of development and on March 26, the newest location in The Colony will celebrate its Grand Opening, hosted by The Colony Chamber of Commerce. The 2,200 square foot restaurant located at 3750 Plano Parkway, Suite 1000 has the capacity to seat up to 49 guests inside and will have an additional 24 patio seats. The new location is owned by franchisees, Heather and Derrick Udy.

Featuring authentic Mediterranean-style favorites, The Great Greek Mediterranean Grill, is an award-winning concept and is an affiliated brand of United Franchise Group. From savory skewers off the grill, refreshing salads or wraps, and mouth-watering appetizers, to palate-pleasing appetizers, tender gyros, and delicious desserts, The Great Greek is a contemporary take on timeless cuisine.

“My father is a retired Veteran, who was stationed in Germany while I was young. While there, my parents visited Greece and fell in love with the food and culture. They instilled a love for Greek food and culture on me, which is why we chose to open the restaurant,” said Derrick Udy. “You will likely find my parents at our restaurant whenever they are in town!”

Brand co-founders Nick A. Della Penna and Trent Jones assumed ownership of The Great Greek Mediterranean Grill in Henderson, NV in 2016, and by the end of its first year of operation, gross revenue increased 18 percent—undeniable proof of the brand’s popular appeal and stability. With the success and popularity of the Henderson location, the co-founders opened a second restaurant in Las Vegas in 2017, and a third Las Vegas location opened in December 2018. The rapidly expanding fast-casual restaurant concept anticipates opening additional franchise locations in Frisco, TX; Troy, MI; and Port St. Lucie, FL early this year. Most recently, the brand opened its first franchise location in Westminster, CO.

“We’re excited to celebrate the brand’s first franchise location in Texas and for what is to come with this brand,” said Jim Butler, Leader of United Franchise Group’s Food Division. 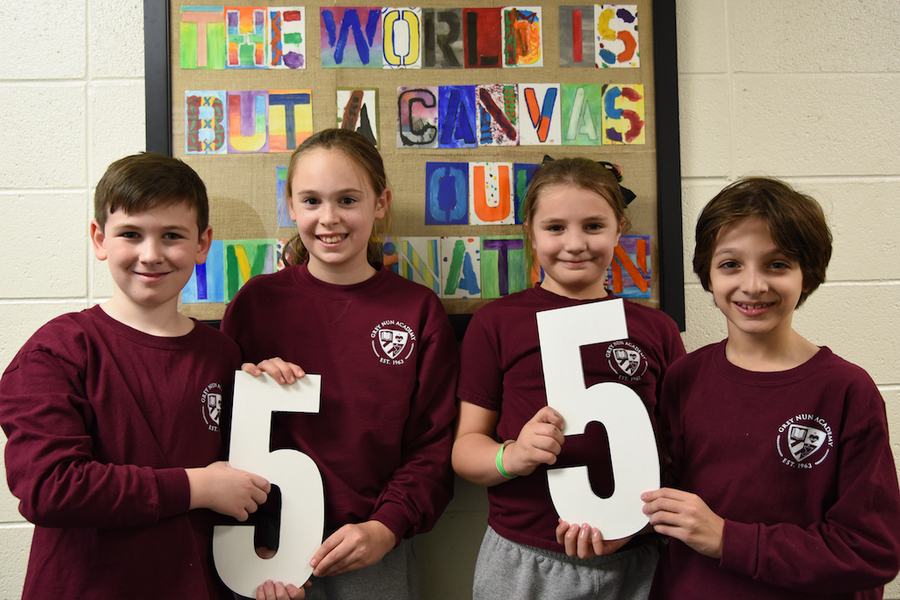 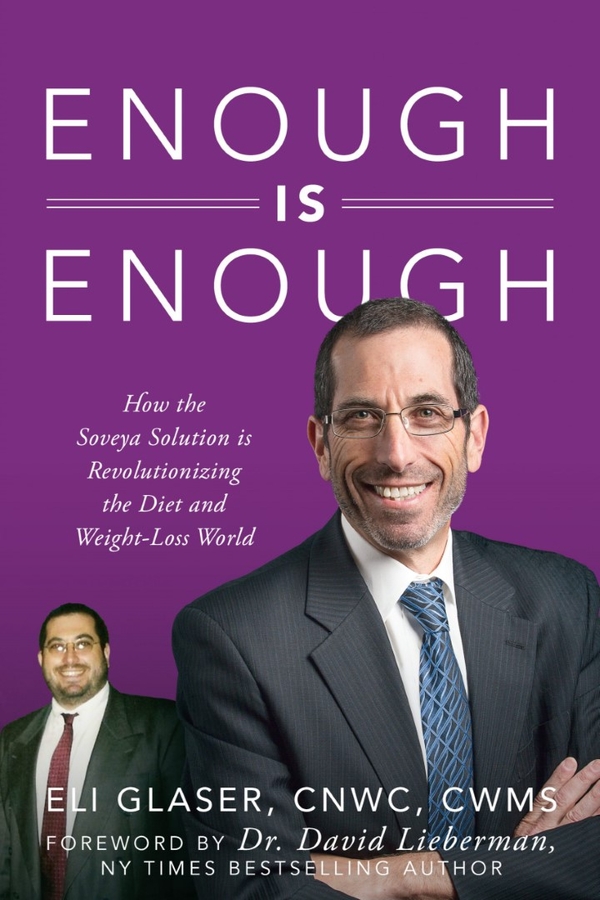