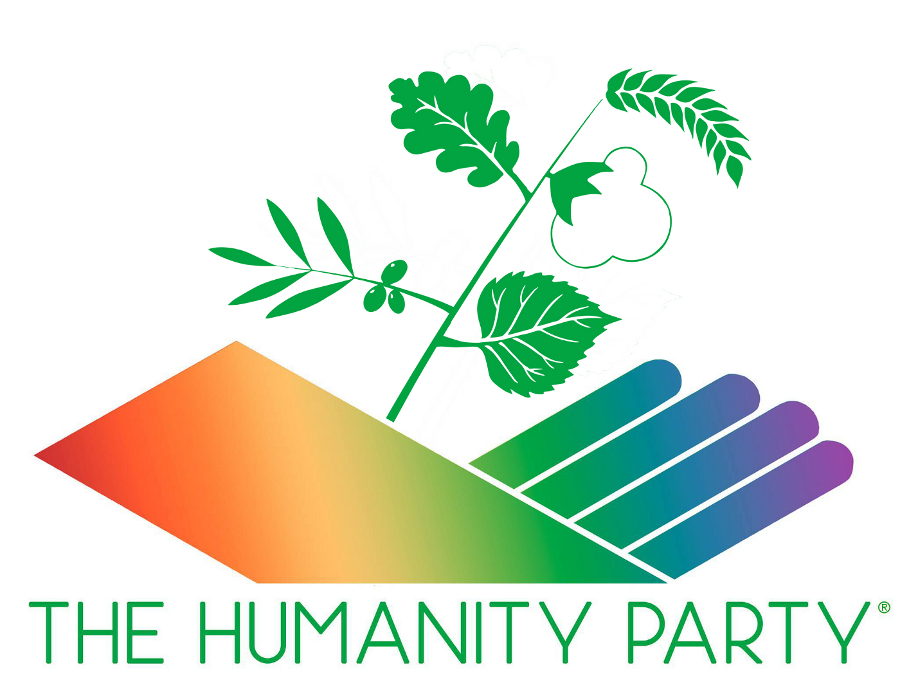 A Memorandum that disputes LDS doctrine and exposes various religious practices that are “very hypocritical and a detriment to the fight against poverty and inequality” will be presented on May 28, 2018, at 12:00 PM at the Salt Lake City Cemetery.

SALT LAKE CITY, UT, May 25, 2018 /24-7PressRelease/ — The Humanity Party®, a newly established American political party (est. 2015), has published a profound and well-researched Memorandum challenging the humanitarian and missionary efforts of the LDS/Mormon Church. “Worldwide religious charities and NGOs are destroying the local economies and making life worse for the poor that these organizations are trying to help,” said Humanity Party® spokesperson, Christopher Nemelka. “No one’s taken any initiative to point out how charitable organizations ignorantly exacerbate poverty, so we thought we’d take the issue directly to the wealthiest and most conservative church, per capita, in the world: the Mormon Church.”

The Memorandum also gives a brief summary of the origins of the Book of Mormon from a completely new and innovative point of view. Nemelka, also the Messenger for the Marvelous Work and a Wonder®, points out, “The Mormon people have what they claim to be a companion to the Bible: their Book of Mormon. Yet Mormons do not teach their members, or preach to potential converts, the true purpose of the Book of Mormon, which was originally meant to help the native American peoples of both North and South America, both economically and spiritually.” The Memorandum disputes LDS doctrine and demonstrates various religious practices that Nemelka says are “very hypocritical and a detriment to the fight against poverty and inequality.”

On Monday, May 28, 2018 (Memorial Day), at 12:00 PM, Nemelka will give an official statement about the Memorandum at the Salt Lake City Cemetery, near the Mormon Church’s most prolific memorial: the Hyrum Smith Monument. The statement will be given at the SW quadrant, PARK_14_8_5E (headstone location). See map at this link.

The Memorandum can be viewed and downloaded at the link here.

The original eight founders of The Humanity Party® first met in Sept 1987, culminating their research in the official launch of a new political party (also known as “THumP®”) on June 16, 2016. To avoid party corruption and excessive and abusive authority that might occur, THumP®’s Board of Directors prefer to remain anonymous. They also will not accept donations of any kind. The Humanity Party® claims to have the concise and detailed answers to solve the problems of this world, restoring hope to the people of Earth. 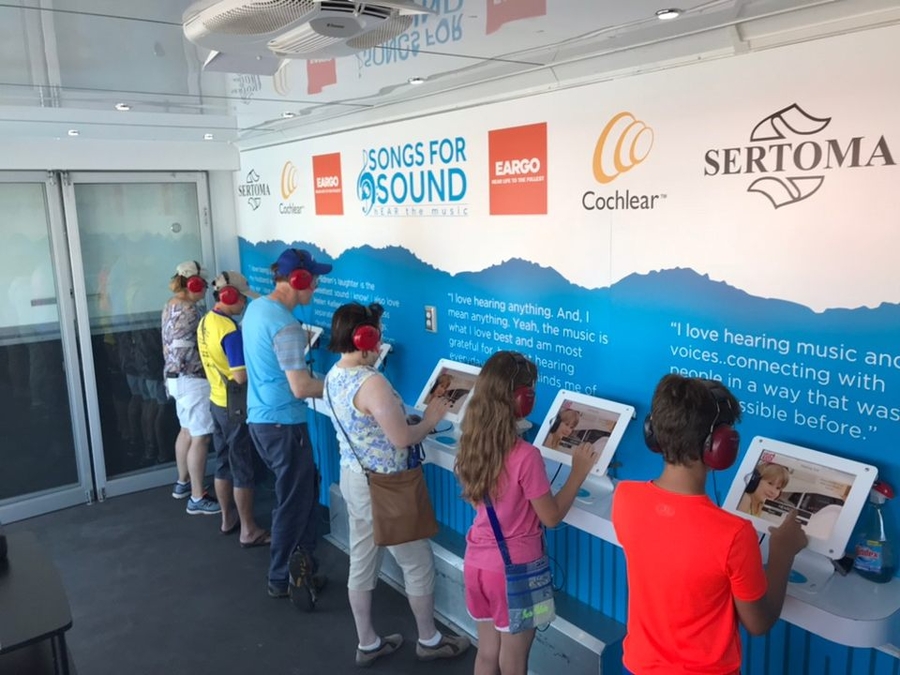