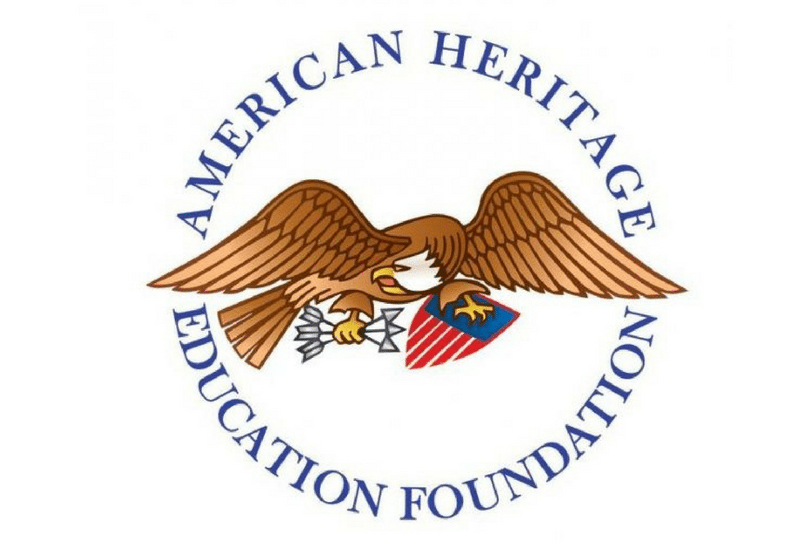 On January 25 and 26, 2019, The King’s College will host the 2nd Annual American History and Western Civilization Challenge Bowl™, sponsored by the American Heritage Education Foundation.

Jack Kamrath, co-founder and vice president of the American Heritage Education Foundation, says, “The American Heritage Education Foundation started the challenge bowl to address a growing problem—the increasing deficiency in and need for strong civic education in our nation’s schools, culture and society. This competition aims to address that lack by improving students’ understanding, appreciation and love of the American experiment. We wanted to reward students for their knowledge of subjects like American History, the Enlightenment, the Reformation, Greek History and the Bible while spurring others to consider these ideas with renewed energy.”

The 2nd AHWCCB™ will have two semi-final matches during the evening of Friday, January 25: Grove City College v. Princeton University, and The King’s College v. Harvard University. The final match between the two semi-final winners will take place on January 26 at 2:00 p.m. Both semi-final rounds and the final round will be open to the public. All events will take place in The King’s College City Room at 56 Broadway.

The competition will follow the format of the 1960s-1970s General Electric College Bowl (a general knowledge competition) and the current, ongoing University Challenge quiz competition in Great Britain. Three-person teams will compete against each other on a point system for correctly answering questions and providing oral essay presentations on a subject critical to America’s founding. This year’s oral essay question asks students to discuss the philosophical and historical roots of a constitutional, rather than authoritarian, form of government.

Cash awards will be presented to all participating team members. The quiz bowl questions will require team members to demonstrate mastery of theory and principles as well as dates, times, places, individuals, and events in the fields of American history, Western civilization and civics. View full details on the event and register as an audience member. 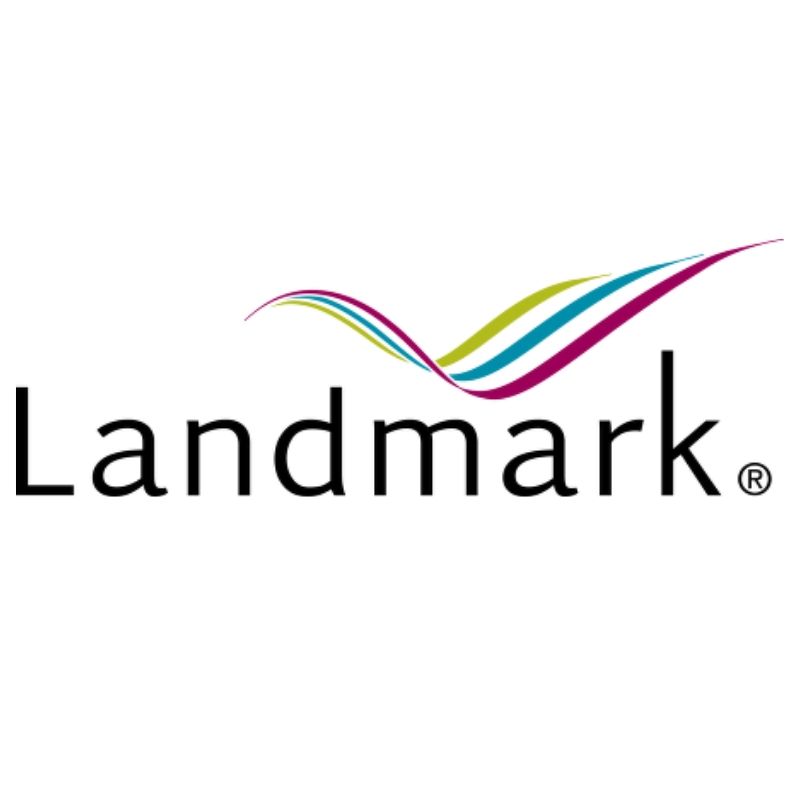 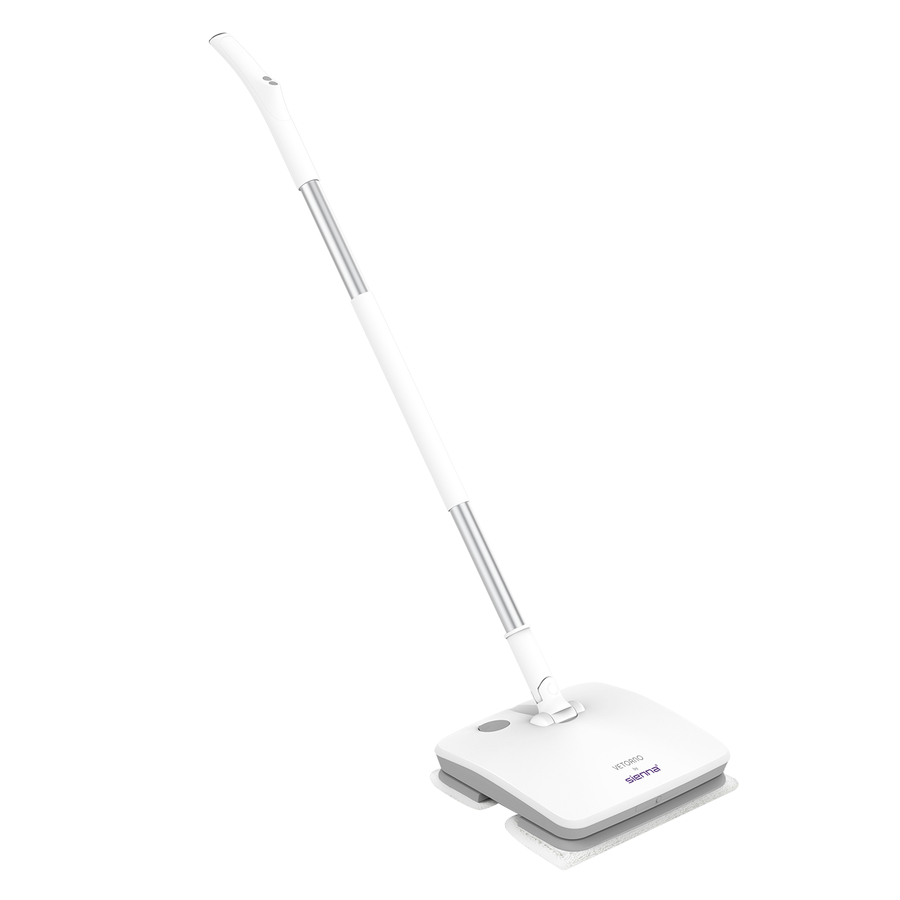