Understanding Temporary and Permanent Allocation of Companion Animals in Divorce

Prior to the new law, courts were not explicitly granted authority to consider the well-being of animals when determining who gets them, and thus, animals were allocated as if they were ordinary personal property (re: chairs, bedroom furniture, etc.). The Illinois legislature acted to solve this problem.

Now if a judge determines that a companion pet is marital property, he or she can allocate responsibility and possession of the pet on a permanent basis. This means that the judge has the discretion to grant ownership and responsibility to either party or jointly, and in doing so the court is to explicitly consider the well-being of the pet. The statute also permits the court the authority to allocate temporary responsibility and possession of the pet during the divorce proceeding if it first finds that the animal is jointly owned by the parties. The amended law distinguishes between “jointly owned” and “marital property.”

The definition of “owner” can be found in the Illinois Animal Control Act, which defines an owner as “any person having a right of property in an animal, or who keeps or harbors an animal, or who has it in his care, or acts as a custodian.” At least one Illinois case determined that the wife should be considered the “owner” of the dogs since they remained with the wife when the husband moved out. So, one could argue that if a spouse moves out prior to finalizing the divorce and leaves the animal with the other spouse, he/she is no longer the joint owner. Thus, the Court would not have the authority to allocate temporary ownership and responsibility but may allocate permanent ownership and responsibility of a marital animal at the conclusion of the case.

That being said, if a dog isn’t marital property (e.g. purchased by one of the spouses prior to the marriage or gifted to that spouse at any time) it goes with the non-marital owner at the end of the case, unless there’s an agreement to the contrary.

So, what can you do to better your chances of getting sole ownership and responsibility of your furry family? If the pet was bought during the marriage, tell your attorney your goal of maintaining ownership and responsibility for the pet and give the lawyer an inventory of your responsibilities for the pet. Also, advise the lawyer of why the pet is better off in your care. Are you the sole owner? Pull that contract, vet bills, etc. proving prior ownership. And whenever possible, don’t leave the animal if you and your spouse decide to part ways prior to finalizing your divorce.

The Peskind Law Firm is recognized as not only one of the top law firms in the state but also Mr. Peskind is acknowledged as one of the top lawyers in the country. Our clients choose us because of our substantial experience, commitment and attentiveness. Let us help you. 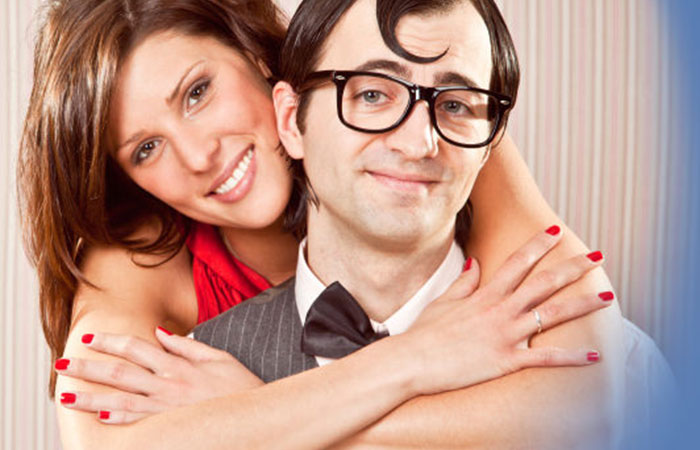 NerdDatingService.com Aims to Match More Single Techies and Geeks in 2018 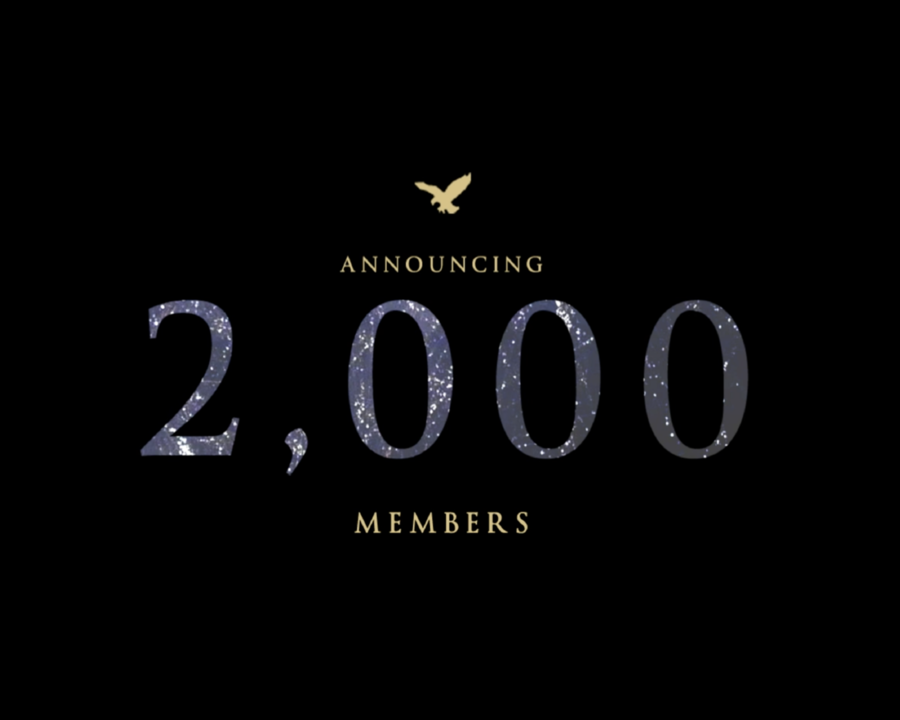 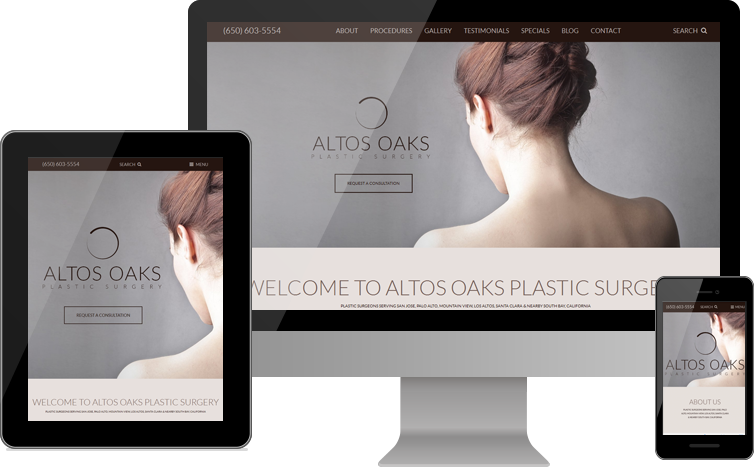