NEW YORK, NY, May 20, 2019 /24-7PressRelease/ — “Too many New Yorkers age 60 and up live in poverty or on the financial cliff leading to despair,” says Alice Fisher, co-founder of The Radical Age Movement, a national non-profit that advocates for older adults’ economic security and against widespread age discrimination by employers.

Fisher says, “While New Yorkers age 60-plus account for 20% of the city’s population less than ½ of 1% of the city government budget goes to senior services, primarily provided by the Department for the Aging. That must change. Also, Washington’s threatened cuts in Social Security, Medicare, and Medicaid must be stopped cold as Baby Boomers live longer. And the NY Health Act with universal long term care is a must to be passed.”

“More and more older adults face age discrimination in the workplace, too,” adds Fisher. “All together the Age Justice Rally calls for economic security for older adults. Longevity is a success story. Let’s not turn it into a failure. We are part of the future too!”

“Older Americans deserve a fair share of government funded services that empower them in retirement to live in dignity and contribute further to the communities they helped build,” says Bobbie Sackman, Workplace Justice Coordinator for the Radical Age Movement. “What’s more, many adults age 50 and older still want to work or have to work. Smart employers recognize they should retain and hire older adults because they bring considerable experience, perspective and productivity to the workplace. People are being booted out of the workforce as young as 50. New York City should send a strong message that age discrimination in the workplace is not the way we do business.”

Age Justice stands for:
• Building a social justice movement to confront ageism in its many forms.
• Living up to our nation’s founding principles that all people are created equal and have the right to life, liberty and the pursuit of happiness.
• Equal opportunity regardless of age, race, ethnicity, religion, sexual orientation, gender identity, disability.
• Passing the NY Health Act with universal long term care.
• Older adults receiving community support to age with dignity.

Age Justice stands against:
• Historical inadequate funding for the NYC Department for the Aging services.
• Any cuts in Social Security, Medicare or Medicaid.
• Workplace discrimination that is economically devastating for older workers over age 50.
• Ageist bias in the media and the culture that demeans and pits old against young

Spokespersons for media interviews are:

Scheduled speakers at the Rally include:

Scheduled entertainers at the Rally include:

About The Radical Age Movement:

The Radical Age Movement is a grassroots nationwide effort confronting ageism and traditional notions of aging while introducing new ideas to build creative and interdependent communities that benefit Americans today and tomorrow. 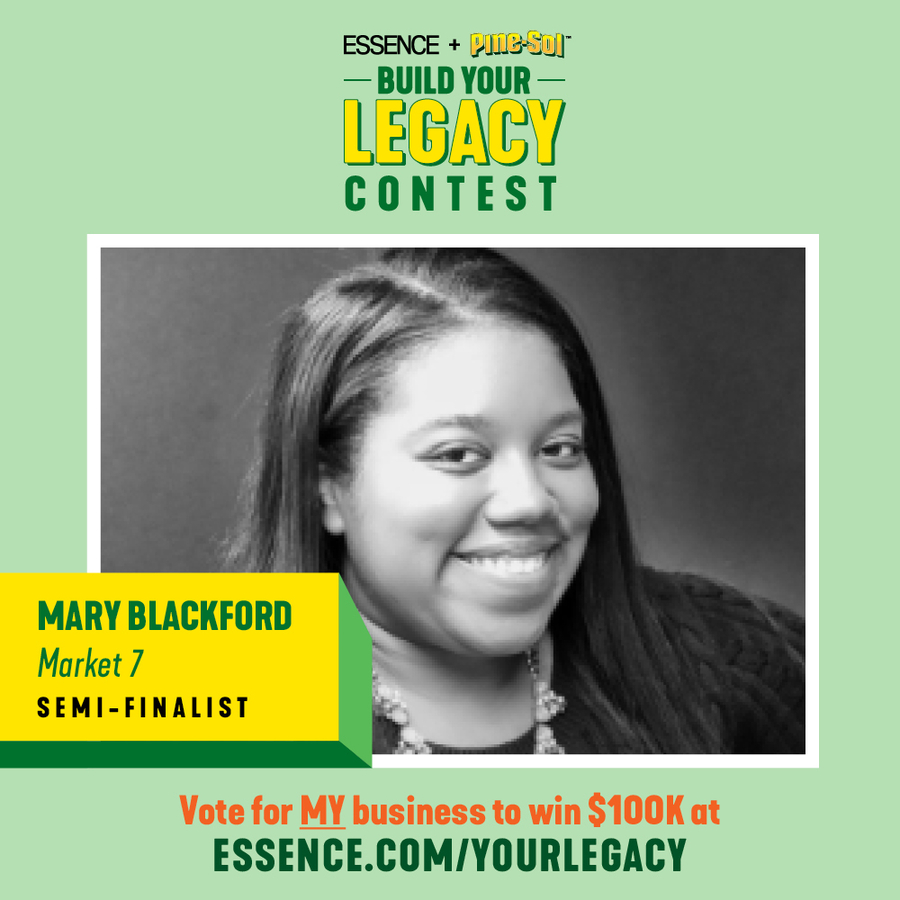