Backbone of the Esports Data Industry

BERLIN, GERMANY, February 11, 2020 /24-7PressRelease/ — Bayes Esports Solutions has announced today that BEDEX, its World First Independent Esports Data Marketplace for In-Game Data can already confirm 10.000 matches for this year. With this achievement BEDEX covers the largest number of professional esports matches with official licensed in-game data. For Bayes, which has grown to 35 employees in less than a year after its foundation, this is another milestone on the way to being the “backbone of the esports data industry” as Martin Dachselt, CEO of Bayes Esports Solutions, emphasizes.

Within BEDEX, the data is provided centrally, in a standardized format. Bayes takes care of the technical input and preparation of the data, as well as its distribution. The in-game data of prominent leagues such as ESL and DreamHack (CS:GO) as well as Riot’s LEC, LCS tournaments and League of Legends world championships are available, among numerous others.

WIN announced its partnership with Bayes today. Starting in April, WINNERS League viewers will have access to pre-match and live odds, live data, and curated results. According to WINNERS League project lead Nick Gorbunov, this new partnership will allow WIN to present detailed data from the competitions to more operators, create more fan engagement with their current following, and help bring the excitement of WINNERS League to even more CS:GO enthusiasts.

Bayes aims to help esports strengthen its ecosystem by creating additional value that will contribute to the sports’ sustainability. Dachselt sees a fundamental problem for the industry in the fact that professional Esports data is not currently available for all competitions. This was one of the reasons for the team to develop BEDEX. “I am convinced that with our solution, we can solve some of the underlying problems of Esports. Our neutral platform also offers smaller tournament organisers the opportunity to distribute and monetize their Esports data.” 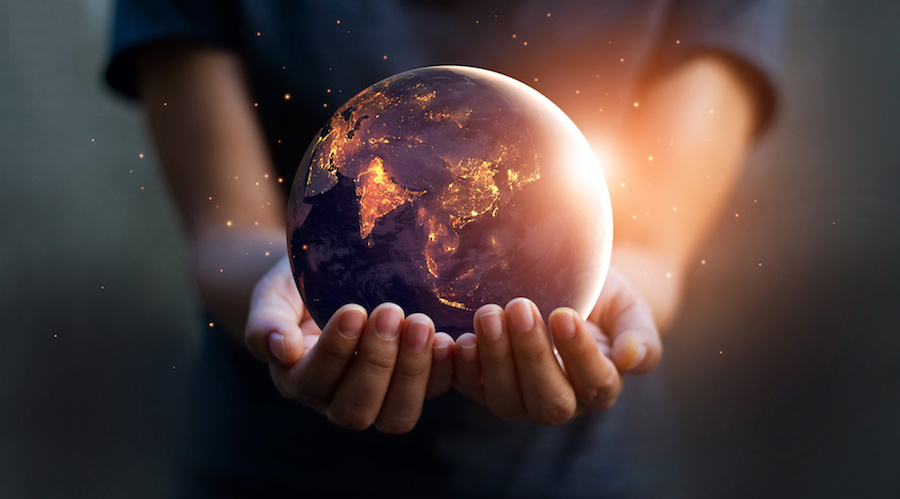 Today’s Approaches to Electromobility Are Not Environmentally Sound