Guarding the Central Nervous System of the World

Network security controls are of even greater importance than previously imagined, which is why The Connectivity Center is investing in the next generation of cyber security products.

HUNTSVILLE, AL, March 21, 2019 /24-7PressRelease/ — The rapid evolution of network security controls has parallels throughout history, as humankind sought to preserve its progress and protect it from the entropy and chaos that seemed always to be threatening. Here and there on the planet, a handful of physical reminders of those precarious chapters still stand, where civilization teetered on the brink of reversal – or even saw progress itself eclipsed, sometimes for centuries.

Consider the ancient Pantheon in Rome, a phenomenal dome topped by an open “oculus,” or eye, that projects a circle of light on the interior in ever-changing patterns calculated by the earliest knowledge of astronomy. This wonder of the world witnessed the onslaught of Barbarians that finished the Roman empire, bringing down the curtain on the majestic and pivotal Pax Romana. Thus ended two centuries of growing order and security, and the relative peace, prosperity, and progress that had begun with the rule of Caesar Augustus. Thus began a period of chaos and violence that we call the Dark Ages, which lasted 500 years.

Today, what we’ve come to think of as civilization itself has become utterly dependent on the rapid collection, analysis, and sharing of data. Our human intervention with that data seeks to turn it into useful information – with mixed results – yet, such basic elements of society as power, water, and transportation now perch precariously on the fulcrum of effective network security controls. Sensing this critical dependence, industries and governments now devote at least $170 billion annually to cybersecurity.

And yet, for the vast majority of systems and installations, the physical points of access to our vital information and data networks remain unguarded. It’s hard to believe when you step back and consider it, but, in fact, the sector of the network security controls perimeter that should be the most obvious – the visible, physical sector – is the one that is left completely unguarded in most cases. Of all the paradox that came with the digital revolution, this might be the most puzzling. How could the most obvious access to vital data and information systems be the avenue that’s overlooked?

The visible data ports and connections might be overlooked for network security controls, but they certainly have not been overlooked by saboteurs and others intent on inflicting damage. Some of the most consequential examples of cyber-espionage and cyber-sabotage were inflicted by innocent-looking flash drives scattered – like bait – in parking lots and plugged into sensitive data systems by surprisingly naïve persons who simply wanted a free device for storing and transferring data.

Network Security Controls at Your Fingertips

The kind of network security controls this requires is what is provided by The Connectivity Center, whose mission is to protect those physical points of entry that turn PCs into information systems.

The controlled access that makes your system so vital to operations, while still providing you with the vital network security controls you require, is embodied in the Smart Keeper collection of computer and laptop security devices. In addition to securing your USB ports and network connections, Link Lock connectors and the Link Lock Hub also lock your devices so that they cannot be removed without authorized access.

You’ll find hundreds of other network security controls solutions from The Connectivity Center that include a variety of locking 4K high-speed cables and two kinds of keys for unlocking them, the Enterprise and Professional series of the Smart Keeper USB Port Lock Key. The Professional Series key from The Connectivity Center offers effective control for reaching port locks in confined spaces. The Professional comprises an ergonomic, retractable housing with anti-static rubber grip, LED light for low visibility work areas, and dual-retractors – main and peripheral – for access to any angle of installation. Key patterns are strictly controlled, yet you can order duplicate keys to suit your own security authorization structure.

The Network Security Product You Need, But Don’t Have 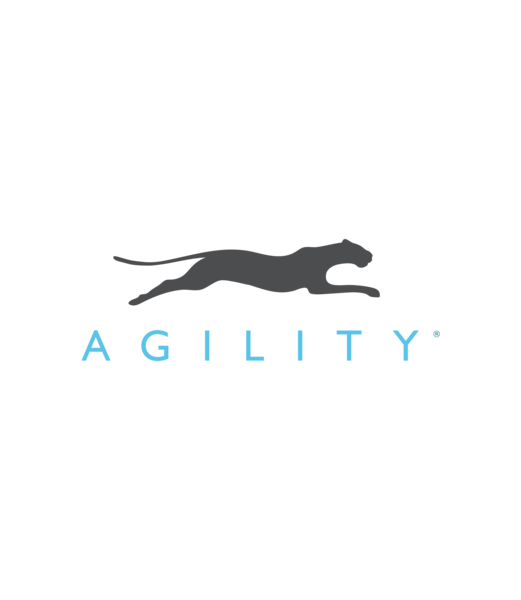 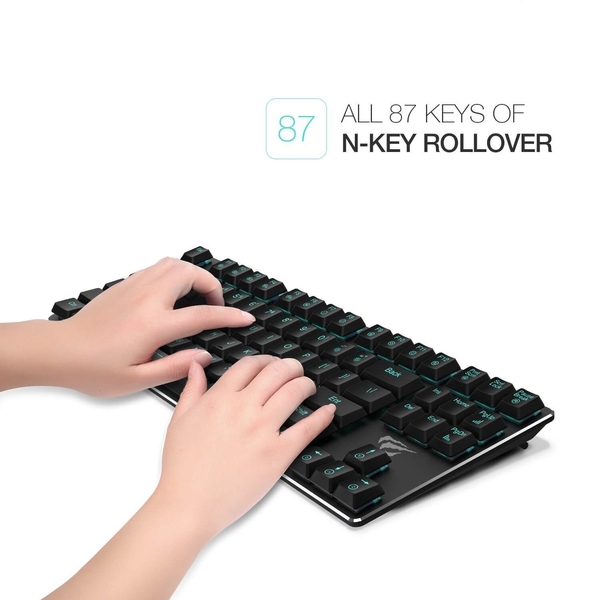