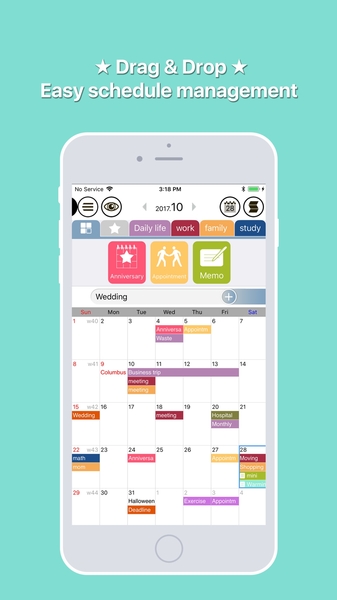 Highlight for a new concept calendar application with drag and drop

ANYANG, KOREA, November 16, 2017 /24-7PressRelease/ — Noteworthy start-up ‘Softseed’ has released ‘Good calendar’ IOS version this month. The existing Android version proved to be popular with many users by recording 300,000 cumulative downloads within two years of its launch.

The core technology of ‘Good Calendar’ is ‘Drag & Drop’ user environment. Drag & Drop UX of ‘Good Calendar’ for simple schedule entry was patented in 2014 under the name ‘Schedule Generation Cellphone and Schedule Generation Method’ and registered in Korea last October. It is currently filed in the U.S.A. and awaiting examination. Everyone can easily manage their schedules with Drag & Drop, which is considered to be a breakthrough.

Good calendar is not only domestically but also overseas. Taiwan, Hong Kong, Japan, the U.S.A., Germany, France, and other countries’ users take about half of the whole users. There are many countries and users who use ‘lunar calendar’, ‘Good Calendar’ IOS version launched this time has just the same ‘Lunar Repeat’ function as Android version.

Moreover, some functions just for ‘IOS version’ are added by receiving users’ feedback, unlike the Android version. One of the functions is the display option setting, which allows you to change the font for date of the calendar when changing the font size. Other new additional option is also added based on users’ feedback which users are not familiar with setting time when adding new entry. This new option allows users to set the existing usual time setting design.

In addition to improving accessibility by using 3D touch, which is only available in IOS, for users who are not comfortable with ‘Drag & Drop UX’, ‘IOS version’ provides most of the functions as video tutorials in the menu. This will be also applied to ‘Android version’ in the very close future.

“We are not satisfied with the current status and we are constantly preparing for the update in consideration of the users’ environment,” said Lee, Seung-Mi, and “We are actively promoting memo functions and upgrading backup functions currently.” She also said “Since this app has so many different functions, we are considering some of the features to be released as a simple app separately.”

Meanwhile, ‘Good Calendar’ from Softseed has been steadily loved by users since its launch in 2015. In the meantime, there have been various changes such as application stabilization, D-day widget skin enhancement, changeable size of each widget, memo backup/ recovery, additional web calendar synchronization, schedule file backup/recovery function, this changes lead people to look forward its potential development. 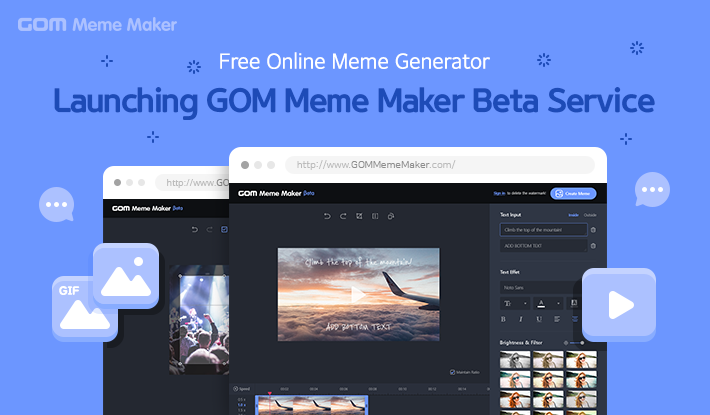