SAN FRANCISCO, CA, March 25, 2019 /24-7PressRelease/ — The need for “probable cause” is the main reason the not testing percentages are so high. Arkansas, Montana and New Hampshire lead the nation in states that test at least 60% of all fatal drivers for DUI & drug in 2017.

Not testing hides the true extent of Alcohol & Drugs in fatal crashes. Fatal crash drivers tested showed 33.2% were DUI and 28.1% had Marijuana in their system.Many European countries have laws requiring all drivers to be tested. Driving is a privilege, not a right. Our laws must be changed to require testing of all drivers with few exceptions. One proposal is for drivers in fatal crashes to consent to alcohol & drug testing within 3 hours of the incident.

“Family and friends have a right to know if DUI/Drug impairment was involved in a fatal accident. Mandatory testing of all fatal drivers would be a greater deterrent to DUI driving than lowering the BAC limit to 0.05%,” says Al Crancer, Researcher.

For a copy of the report with state data: https://1drv.ms/w/s!AjjZm2xHCfr4goF4BylLXRv_9wb-vg 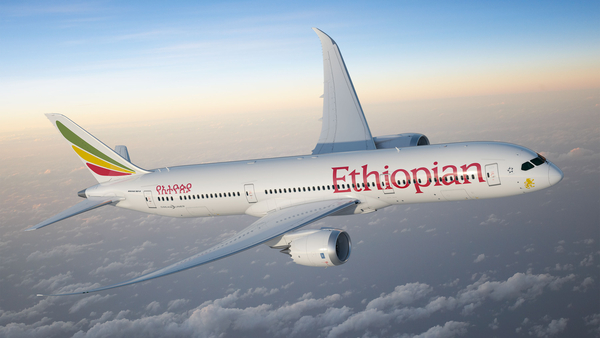 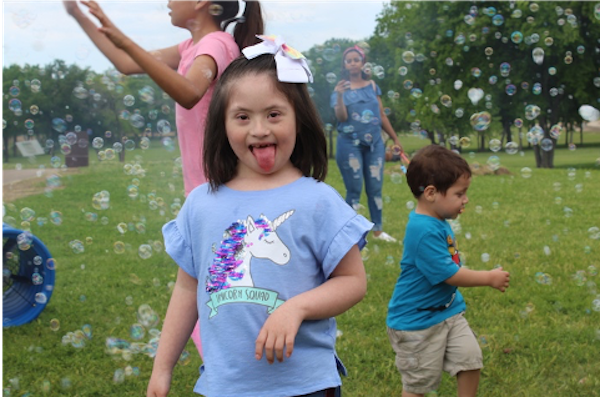