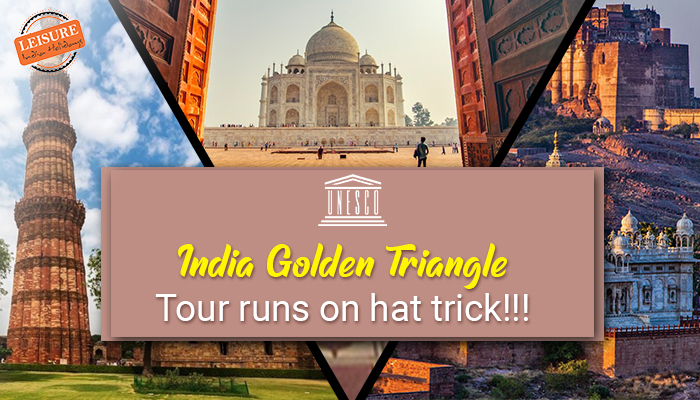 JAIPUR, INDIA, August 28, 2019 /24-7PressRelease/ — With pink city Jaipur also joining the list of UNESCO recognised heritage city, the popular golden triangle now runs on a hat trick. All the three major cities comprising the most popular tourist circuit Golden Triangle are now internationally known and accoladed for their rich and cultural importance to the nation.

“While on my trip to Golden triangle circuit in the year 2018 I felt there is a Golden Triangle of Grandness, Beauteousness, and Naturalness,” an experience shared by an elite client of LIH travel agency.

The golden triangle grandness is because of its lavish stay in some finest heritage buildings which are now a luxurious resort. The beauteousness is about the people, culture, art, buildings, drenched in wonderful and vibrant colours of life and naturalness or authenticity that is invariable throughout the circuit. The luxury is inevitable on golden triangle tour.

To celebrate the glorious victory and to allure, more and more tourists on route LIH cataloged some involving and competent Golden Triangle Tour Packages providing Flexible and customised itinerary, Five star stays as luxury, Initiating the journey from all the significant cities of India like Mumbai, Chennai, Pune, Ahmedabad, Easily extension of the trip to offbeat places like Pushkar, Goa, Ranthambore.

Where already 40% of the first time tourist to India prefer golden triangle trip to begin their journey, the resulting news will certainly entice more tourists this year.

The LIH has introduced new golden triangle tour packages for travellers that will craft the ideal holidays for the enthusiastic travellers coming in as solo travellers or coming in a small group, big group or are senior citizens from all over the world. The visitors from the UK, USA, and Australia are the prominent and frequent visitors to the golden triangle circuit.

The entire journey to the golden triangle will be planned and stimulated by LIH, assuring high standard safety and affordable pricing.

Lih has more than 50 packages that can be easily tailor-made for the guest and assist them in exploring some exotic, offbeats, spiritual and historical destination across the nation.

LIH is a professional team of 100+ associate assisting and comforting more than 5000 travelers per year who visit India with an expectation to explore India in a unique and real sense. The owner of India’s best travel agency HIMANSHU MEHANDIRATTA inaugurated the inbound tour company in 2006 which is now is a global conglomerate ensuring the highest grade of services and compliance to every guest. The efficient, sincere, and well-trained staff, drivers and escorts, well-maintained vehicles, fair and transparent prices and 24-hour personal assistance has helped them to be distinct from their competitors. 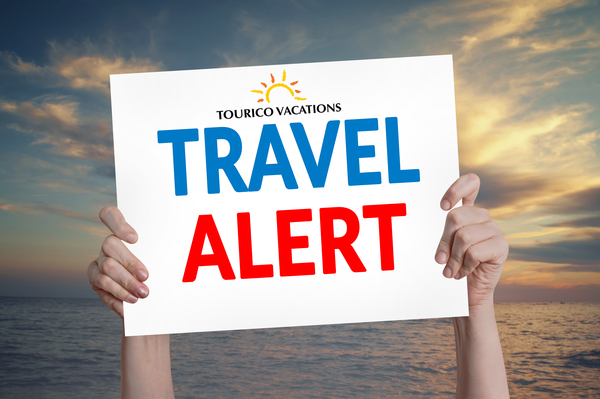 Tourico Vacations Reviews Travel Alerts and Warnings from the U.S. Department of State 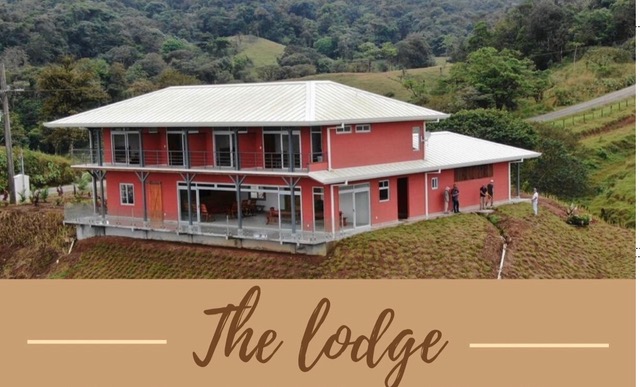 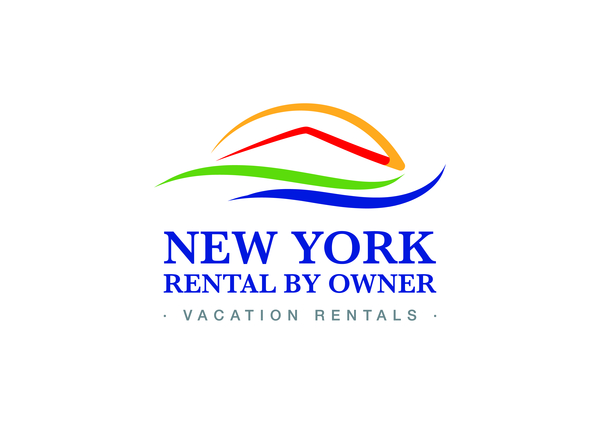 Recent Expedia Changes Increase Fees for both Travelers and Homeowners!