For each of 42 randomly selected celebrities the Mastro Expert software program created a list of between 124 and 230 descriptive key words based on specific astrological alignments. These lists were automatically matched against comparable word lists extracted from the Le Monde celebrity biographies.

“On the one side I had the astrological charts of 42 celebrities and on the other their biographical profiles from the Le Monde directory, which we paired blindly,” he said.

Godbout is a former professor of mathematics and statistics and created another analytical tool – the Semantic Proximity estimator -to evaluate the proximity between key words on the word lists. The Estimator analyzes the extent to which the compared words say or do not say the same things and provides numerical scores to rank how well the word lists match up.

For example, when the word list for former U.S. President Bill Clinton was blindly compared with all the other celebrities in the study, Clinton had the highest score with his own biography. The best match between the astrological and biographical words was Bill Clinton – Bill Clinton, Godbout said.

In a random distribution, when the scores for all 42 celebrity matches are sequentially tallied there should be only one chance in 42 for success. But Godbout’s study counted seven successful matches, which means the result is being influenced by something else.

“Seven matches in 42 tries may not seem like much but the odds this result occurred by chance are about six in 100,000. And the odds rose to three chances in a million when the second highest score was included in the study. If something other than astrology can explain this result I’m waiting to hear what this might be,” he said. 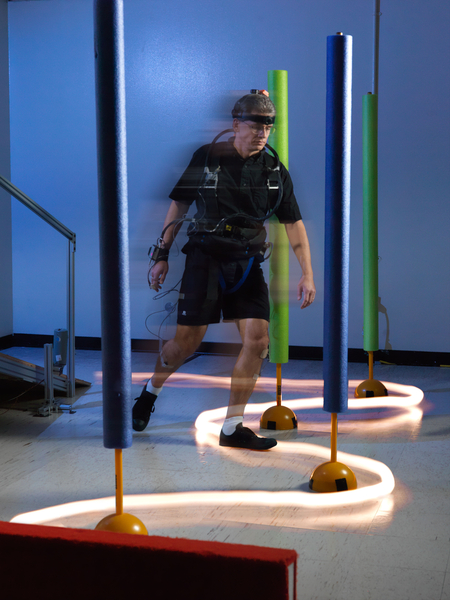 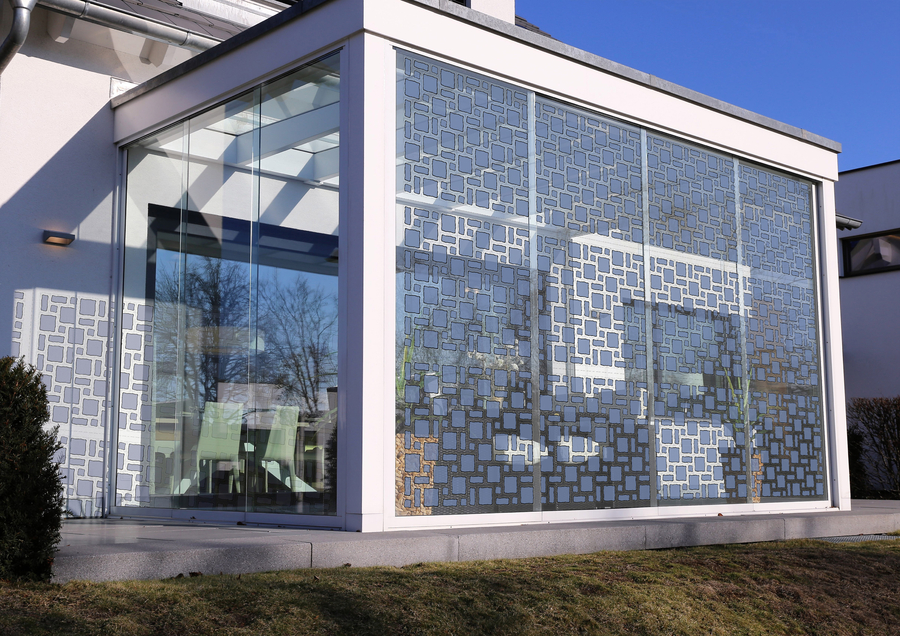 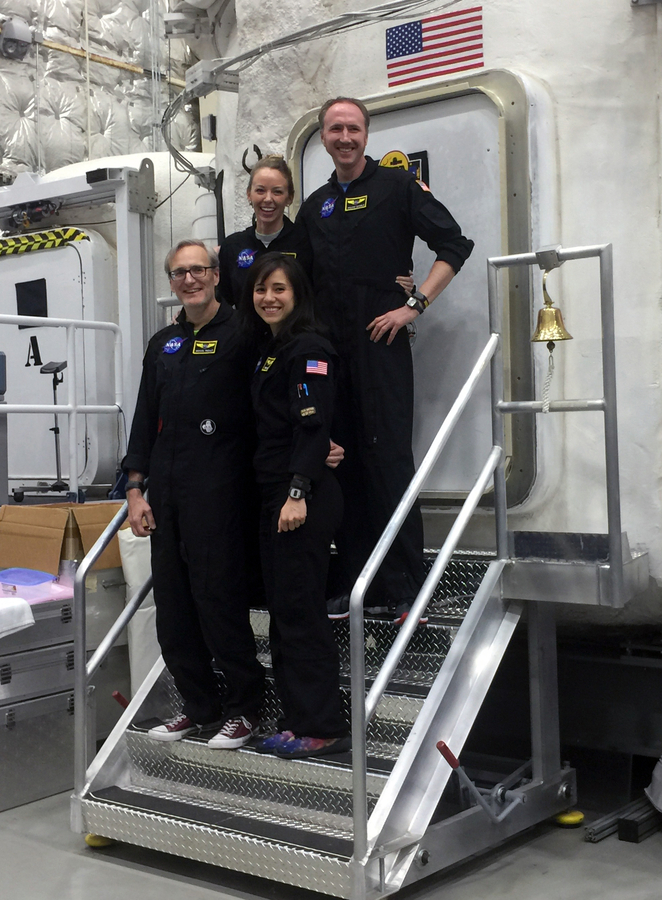