SAN FRANCISCO, CA, May 20, 2018 /24-7PressRelease/ — Latest data available to the public is found on DOT FARS website clearly showing almost unbelievable lack of testing CA fatal crash drivers for drugs & DUI. If only ¼ of the 19% found marijuana positive were found in the not tested group, the total fatalities would increase 82% to 437 fatalities, more than one person killed on the CA roadways each day with a marijuana positive driver. Based on DOT 2010 estimate of $1.4 million societal cost per driving fatality, the marijuana industry would owe the state $612 million per year just for driving fatality costs.

“Not testing all fatal crash drivers hides the horrific consequences of marijuana and DUI driving from the California public,” says Crancer & Drum, co-authors of the report.”

A copy of the report with county data: https://1drv.ms/w/s!AjjZm2xHCfr4gflqai5QwVKDG69sNg 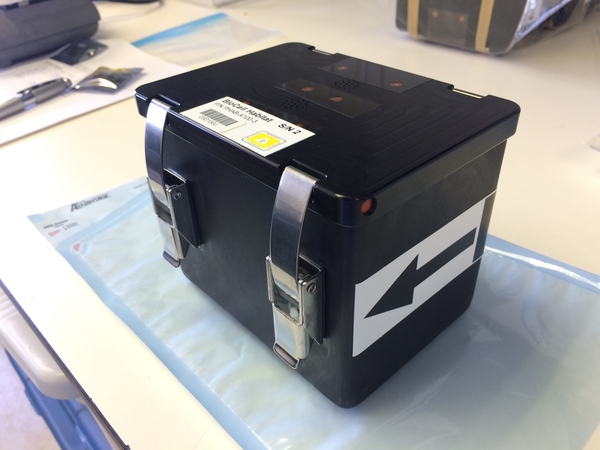 Cell Cultures Go For the Gold