The lawsuits seek damages from Iran and several European banks for their role in terrorist attacks that injured and killed U.S. service members who were serving in Iraq.

ST. LOUIS, MO, June 12, 2017 /24-7PressRelease/ — The Driscoll Firm, P.C., has filed separate federal court lawsuits against Iran and several European banks for their roles in helping terrorists to stage attacks that injured, maimed and killed U.S. service members in Iraq between 2004 and 2011.

The Driscoll Firm is suing Iran and the banks involved in money laundering for Iran through the Anti-Terrorism Act. The firm has brought the lawsuits on behalf of 45 families whose loved ones suffered injuries or died in the terrorist attacks.

“Colin Powell said, ‘Money is the oxygen of terrorism,'” said attorney John J. Driscoll, whose law firm focuses on complex civil litigation and mass tort cases. “Holding the banks accountable and punishing them for their role in materially supporting terrorists will hopefully deter others from aiding murderers in the future.”

The lawsuits allege that Iran provided funding, training, supplies, weapons, advisors and other material support to several terrorist organizations operating in Iraq after 2003. Iran sought to undermine the U.S. peacekeeping mission and to stoke sectarian violence, according to the lawsuits.

Those groups targeted, injured and killed U.S. service members in attacks that involved the use of explosively-formed penetrators (EFPs), which are highly sophisticated weapons that are “designed specifically to target vehicles such as armored patrols and supply convoys,” the lawsuits state. The groups also used improvised rocket-assisted munitions (IRAMs), rocket-propelled grenades, sniper fire and mortars in the attacks.

Because the U.S. officially designated Iran as a state sponsor of terrorism in 1984, the country has no immunity from personal injury and/or wrongful death lawsuits filed on behalf of the victims of those terror attacks and their families, The Driscoll Firm notes.

The lawsuit against the banks asserts that they can be held liable under the Anti-Terrorism Act, which allows claims against those who finance or provide material support to terrorists.

According to the lawsuit, the banks conspired with Iran to evade U.S. economic sanctions and arms embargoes while knowing, or being “deliberately indifferent to the fact,” that Iran would use the laundered funds to kill and maim American citizens in Iraq.

“Plaintiffs will show that each Defendant’s specific aims and objectives was keeping U.S. depository institutions, law enforcement and counter-terrorism agencies blind to Iran’s movement of U.S. dollars through the international financial system,” the lawsuit states.

About The Driscoll Firm, P.C.

The Driscoll Firm, P.C., is a national law firm based in and has years of experience handling complex civil litigation, including cases which involve dangerous pharmaceutical products, defective medical devices and other mass torts. The firm represents clients throughout the United States. To learn more, please call (800) 305-9800 or use the firm’s online contact form. You can also visit the firm at settlementhelpers.com or terrorismlawsuits.com. 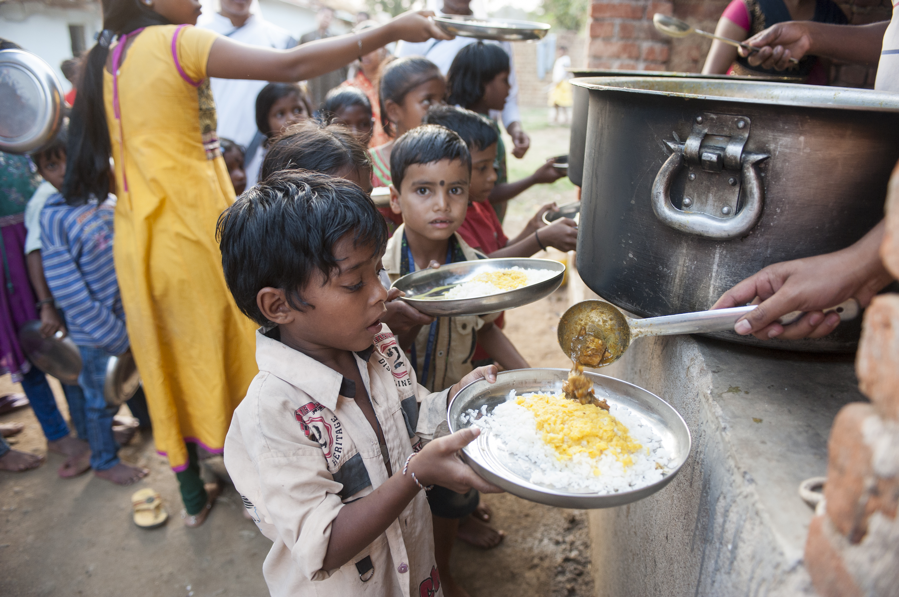 Audio Description to Allow the Blind To ‘See’ the Total Eclipse